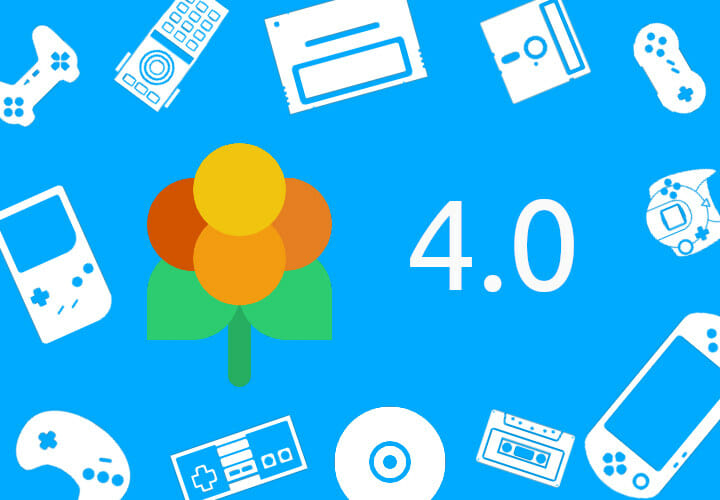 Lakka 4.0 is the latest release of the game emulator based on LibreELEC 10.0.2 and RetroArch 1.10.1 frontend GUI for LibRetro game emulators cores. While Lakka was initially designed for Raspberry Pi boards in a way similar to RetroPie, it also works just fine on many other Arm platforms and PCs. Main changes to Lakka 4.0 compared to version 3.7: Build system based on LibreELEC 10.0.2 RetroArch updated to 1.10.1 Cores updated to their most recent versions superbroswar: added new libretro core sameduck: added new libretro core Mesa updated to 22.0.0 Mainline kernel updated to 5.10.103 (PC, Amlogic, Allwinner, NXP) Raspberry kernel updated to 5.10.95 Most arm devices switched to aarch64 Rockchip RK3288, RK3328 and RK3399 switched to mainline kernel 5.10.76 Added support for additional Allwinner and Amlogic devices (not tested on our side, as we do not own many of these devices) Nintendo Switch: complete rewrite of the port […] 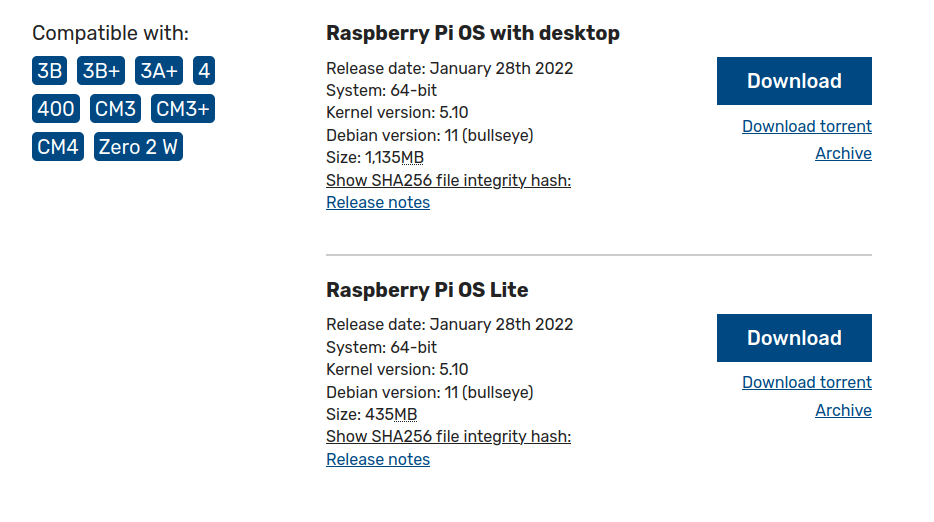 The Raspberry Pi Foundation has now officially released Raspberry Pi OS 64-bit about two years after the first beta version was released. Despite some potential performance benefits from using 64-bit code instead of 32-bit, the Raspberry Pi Foundation has resisted moving too quickly to a 64-bit OS because if it would create two separate worlds for their earlier 32-bit boards like Raspberry Pi 2 or Raspberry Pi Zero, and the newer 64-bit boards starting with Raspberry Pi 3 onwards and may confuse users besides the extra workloads. Some of the main reasons to finally release a 64-bit version include improved software compatibility with many closed-source applications only available for arm64, and some open-source ones not fully optimized for the armhf port, some performance benefits, and the ability for a process to make use of the full 8GB RAM, removing the 3GB limit when using LPAE (Large Physical Address Extension) on […]

The Arm DevSummit 2020, previously known as Arm TechCon, is taking place virtually this week until Friday 9th, and besides some expected discussions about NVIDIA’s purchase of Arm, there have been some technical announcements, notably a high-performance CPU roadmap for the next two years, which will see Matterhorn (Cortex-A79?) in 2021, and Makalu (Cortex-A80?), the first 64-bit only Arm processor, in 2022. The company did not provide many details about the new cores, but they expected a peak performance uplift of up to 30% from the Cortex-A78 to the future Makalu generations. It should be noted that while performance keeps improving, the curve has flattened a bit. But the main announcement is that starting from 2022, all high-end Arm CPU cores (i.e. the “big” cores) will be 64-bit. So far, most Cortex-A cores supported both 32-bit (Aarch32) and 64-bit (Aarch64) architecture, and as we noted four years ago, the latter […] 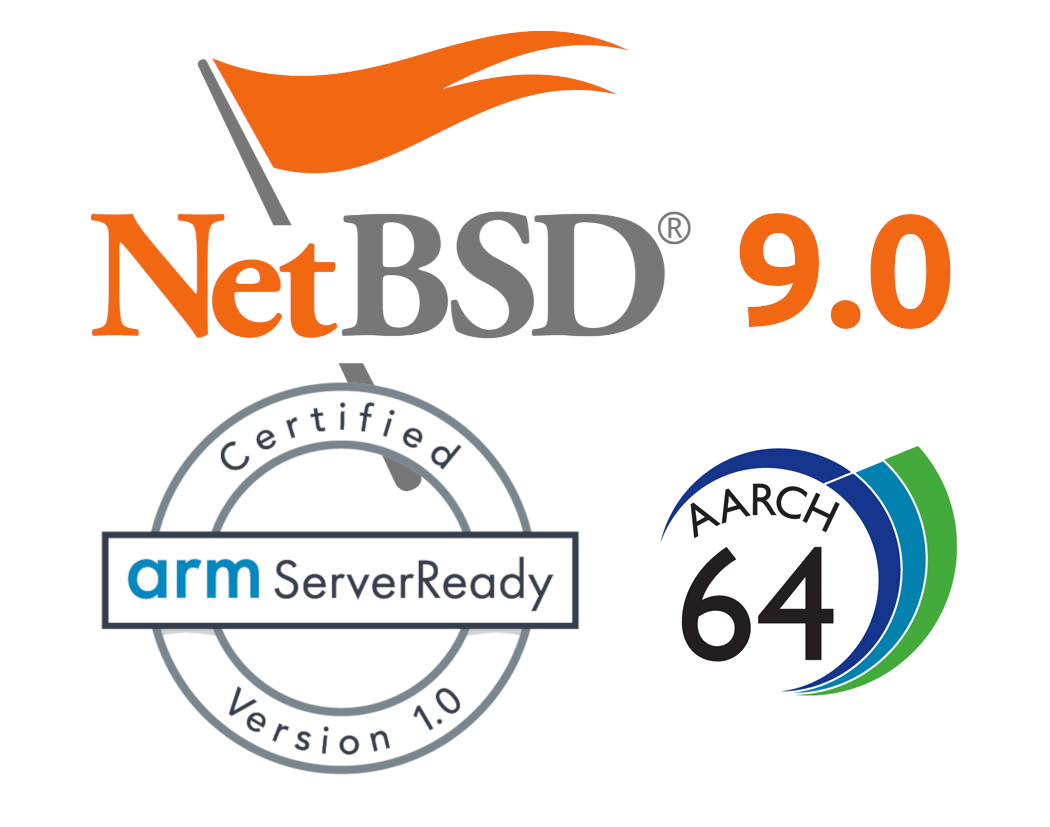 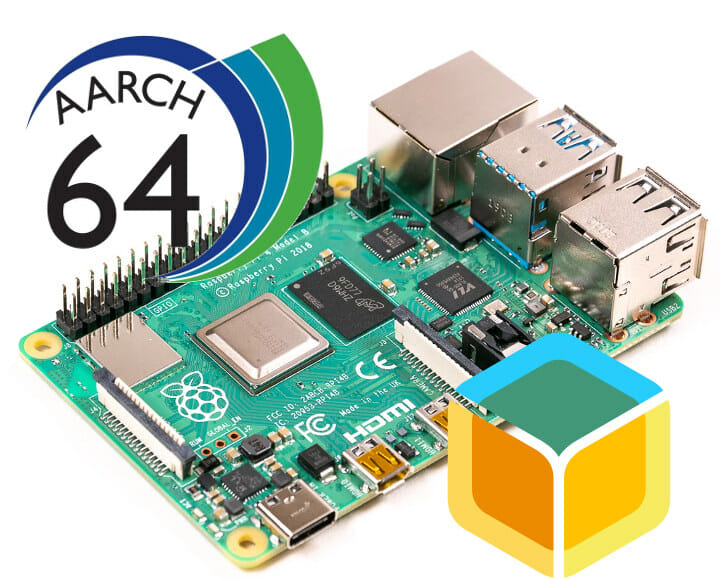 BalenaOS 64-Bit OS Balena just announced the release of a 64-bit OS for the Raspberry Pi 4, that latest release of the iconic SBC. BalenaOS is designed to run 32-bit and 64-bit Docker containers side-by-side and simultaneously.  It also supports up to 4GB of memory, to accomplish that feat. The balenaOS also supports several other embedded systems and versions of Raspberry Pi How BalenaOS Is Set Up The BalenaOS is opensource, Yocto Linux-based host OS made for containers. The workflow is fast and current and allows for a number of different embedded systems, but especially Raspberry Pi 4 in a 64-bit environment. The Main Advantage With the advances in the Raspberry Pi 4 platform, the faster data throughput, improved graphics handling, and the faster processor speeds, the BalenaOS is taking full advantage of the Raspberry Pi 4.  It adds a wide variety of possibilities to a platform that was waiting […] 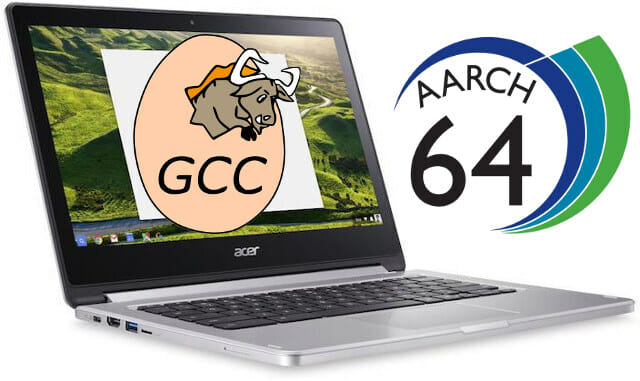 CNXSoft: Guest post by Blu about setting up arm64 toolchain on 64-bit Arm hardware running a 32-bit Arm (Armv7) rootfs. Life is short and industry progress is never fast enough in areas we care about. That’s an observation most of us are familiar with. One would think that by now most aarch64 desktops would be running arm64 environments, with multi-arch support when needed. Alas, as of late 2019, chromeOS on aarch64 is still shipping an aarch64 kernel and an armhf userspace. And despite the fine job by the good folks at chromebrew, an aarch64 chromeOS machine in dev mode ‒ an otherwise excellent road-warrior ride, is stuck with 32-bit armhf. Is that a problem, some may ask? Yes, it is ‒ aarch64 is the objectively better arm ISA outside of MCUs, from gen-purpose code to all kinds of ISA extensions, SIMD in particular. That shows in contemporary compiler support and […] 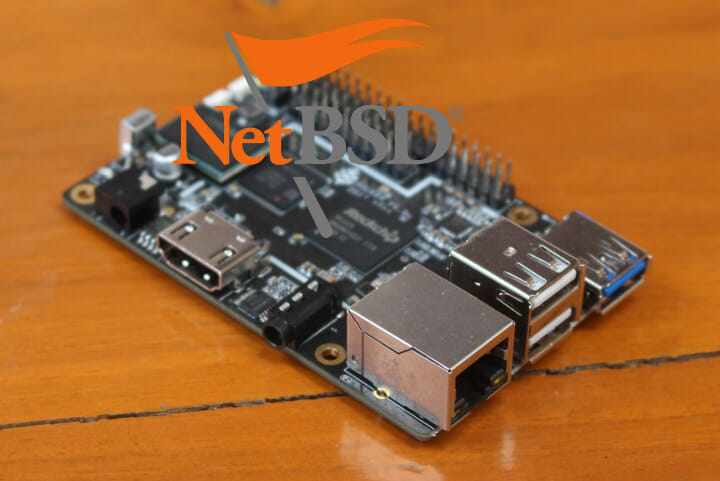 NetBSD on Arm started in 2014 with the release of version 7.0, and last year device tree support was implemented and tested on some Allwinner H3 boards. But apparently, so far NetBSD only supported 32-bit Arm, with initial support for 64-bit Arm (ARM64) committed last April, but good progress has been made, and NetBSD ARM64 bootable firmware images are now available with SMP (multi-core) support. Eight different NetBSD ARM64 images can be downloaded: Generic NetBSD 64-bit image for Raspberry Pi 3 and NVIDIA Tegra X1 Two images for FriendlyELEC boards namely NanoPi NEO2 and NEO Plus2 boards Five images for the following Pine64 boards and hardware platforms Pine A64/A64+ Pine A64-LTS / Sopine with baseboard Pine H64 Pinebook laptop ROCK64 (ROCK64Pro not yet supported) The supported hardware matrix shows most features are supported, but there are still a few things missing such as GPU, crypto and MIPI CSI on all […] 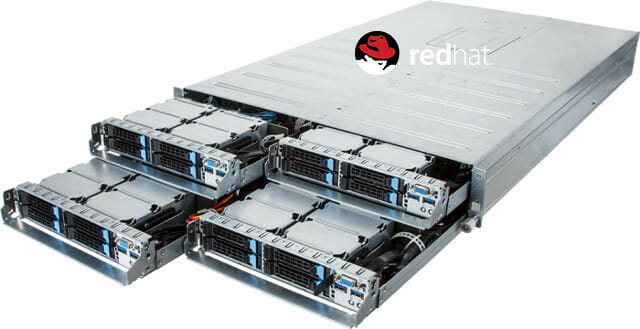 When hardware vendors announced Arm based servers they also claim support for operating systems such as Ubuntu 16.04 LTS and Red Hat Enterprise Linux, so I assumed software support was more or less where it needed to be with regards to Arm server. But apparently, it may not have been so, as Red Hat only announced full support for Arm servers in Red Hat Enterprise Linux for ARM a few days ago. It also started with SBSA (Server Base System Architecture) specifications in 2014, that aimed to provide a single operating platform that works across all 64-bit ARMv8 server SoCs that complies with the said specification. Red Hat then released a developer preview of the OS for silicon and OEM vendors in 2015, and earlier this week, the company released Red Hat Enterprise Linux 7.4 for Arm, the first commercial release for this architecture. RHEL 7.4 for Arm come with […]