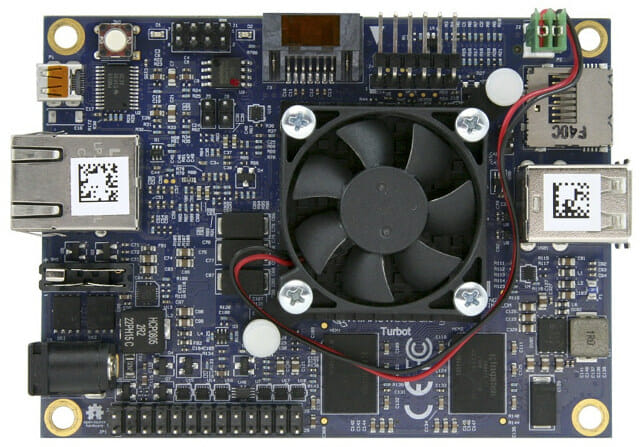 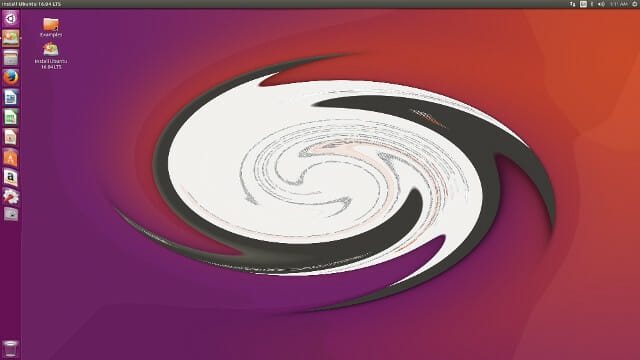 Devices based on Intel Bay Trail and Cherry Trail processors have been popular due to their integration into low cost system (for an Intel platform), but Intel did not prioritize Linux development for those processors, so while Linux could run, you’d have various problems with HDMI audio, system freezes, and wireless drivers, unless you used a custom kernel. The goods news is that Linux 4.11 will feature fixes for HDMI audio and system freeze, and so you won’t need a custom kernel anymore. Ian Morrison (Linuxium), who has been working on improving Linux for those devices since they were first released, has now released isorespin.sh script to automatically update any Ubuntu ISO image to the latest mainline Linux RC kernel built by Canonical, but not integrated by default in the ISO. Once you’ve downloaded isorepin.sh and your ISO of choice, e.g. ubuntu-16.04.2-desktop-amd64.iso, you can update the ISO with mainline Linux […]

Intel introduced new processors every year, but in most cases the performance improvement from new processor with a similar power profile is only incrementally better, as we’ve seen in our Atom X7-Z8700 vs Pentium N4200 benchmarks comparison, which means it’s not really worthwhile to upgrade performance-wise, unless you really a specific feature or interface found in the new processor. But what if we compare to processor from 2 to 3 years ago? Intel Atom Z3735F was a popular choice two years ago, and if you’re looking for a cheap Intel mini PC or TV box, that’s still the cheapest option with prices under $80. So I’ve decided to compare Intel Atom Z3735F (Bay Trail) processor with 2W TDP to the latest Pentium Celeron N4200 (Apollo Lake) with 6W TDP. To do so, I gathered benchmarks results from MeLE PCG03 mini PC (PCMark 8) and PCG01 TV stick (Passmark + 3Dmark) […] 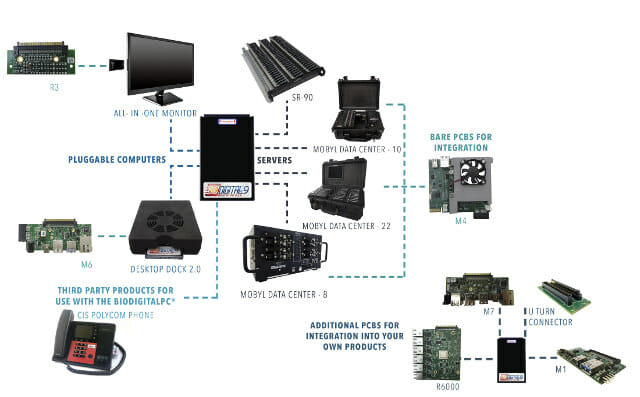 We’ve seen in the past at last two projects development CPU cards aimed for easy upgrade a replacement, starting with EOMA-68 standard currently with products based on ARM processors and mostly targeting the consumer market, followed more recently by Intel Compute Card that focuses on the smart devices and enterprise markets. But I’ve recently found out a third company has been doing pluggable CPU cards for a little while: Arnouse Digital Device Corporation (ADDC) with their BioDigitalPC cards designed for the military and small businesses, and pluggable into desktop docks, phones, all-in-one monitors, and even portable datacenters that fit into a suitcase. The company also has “reader boards” that you can integrate into your own products / enclosures. Everything is shown in the diagram below. The latest generation (Gen 9) of BioDigitalPC cards are based on Intel Atom Bay Trail-I single, dual or quad core processors with 2 to 8 […]

The fourth device for this giveaway week will be MeLE Star Cloud PCG02U TV stick powered by Intel Atom Z3735F quad core processor, but instead of running Windows 10, the device is sold with Ubuntu 14.04, which I upgraded to Ubuntu 16.04. I found out that the device was running pretty well (minus Bluetooth support) in my PCG02U review, and for the price at the time ($70) it was really a good deal. The device has even become the best selling devices on MeLE Aliexpress store, outselling all other Windows devices. However, MeLE ethics are questionable since they used Ian Morrison (Linuxium)’s image in their devices without giving any credits. The package will come with all accessories above, minus the “Caution Hot” sticker which must have gone to sticker heaven…. Simply leave a comment below to enter the draw. Other rules are as follows: Only one entry per contest. I […]