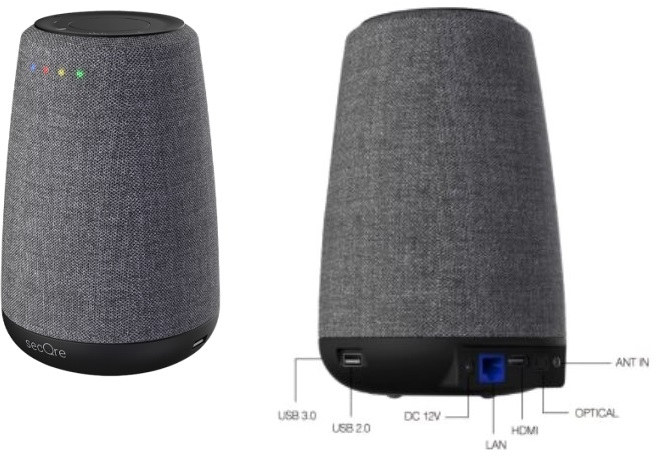 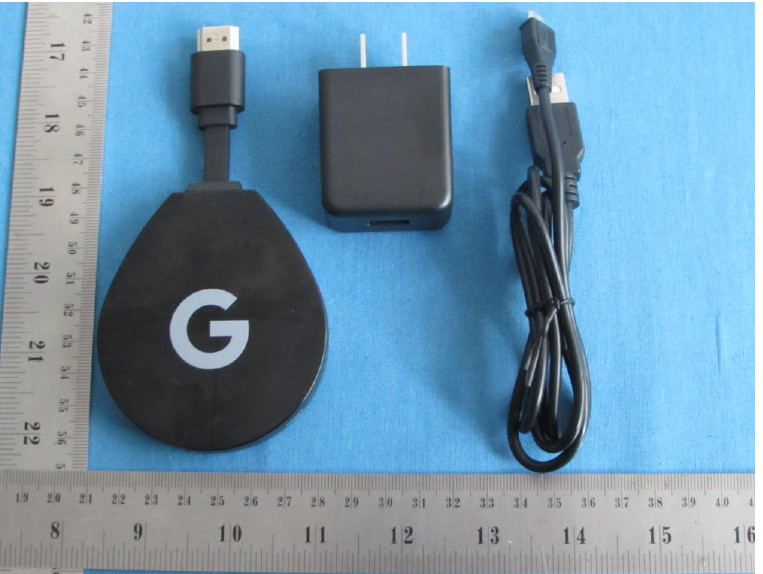 A new Android TV device has shown up on the FCC website, and generated quite a lot of buzz last time online with the source of the story originating from Reddit or Ausdroid, and picked up by many blogs because the device comes with a “G” logo that looks like the one Google might use… But in all likelihood it should just be another TV stick running Android TV OS, and the FCC listing has been submitted by Shenzhen SEI Robotics, an Android TV box manufacturer. The device is based on Amlogic S905X processor with 2GB RAM, and looks like a mix between the ChromeCast and Amazon FireTV 2017 with its short built-in HDMI cable and rounded shape. Hardware specifications: SoC- Amlogic S905X quad core Cortex A53 processor with Arm Mali-450MP GPU System Memory – 2GB RAM Storage – 8GB eMMC flash Video & Audio Output – HDMI 2.0a with HDCP 2.2 support Video Decoding – VP9 Profile-2 up to […]