SEI Robotics has launched an Amlogic S905X4 developer kit for Android TV & RDK development under their DroidLogic brand. The devkit looks like a standard TV box, and the company also provides a choice of tuners with DVB-S2, DVB-T2/C, DVB-S2+DVB-T2/C Combo, ISTB-T, or ATSC-T.

We were expecting Amlogic S905X4 TV boxes with products like Ugoos X4 or Mecool KM6 by the end of last month, but due to supply issues manufacturing has been delayed. So SEI Robotics could be a good device to get started with your own project as soon as possible, for example, to work on AV1 hardware decoding implementation. 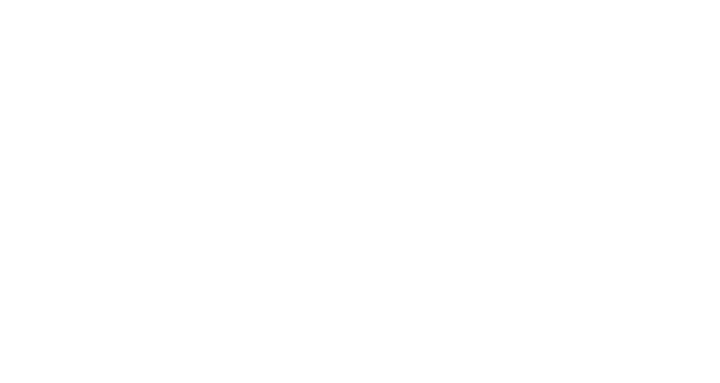 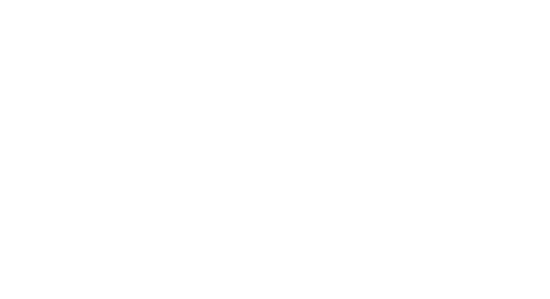 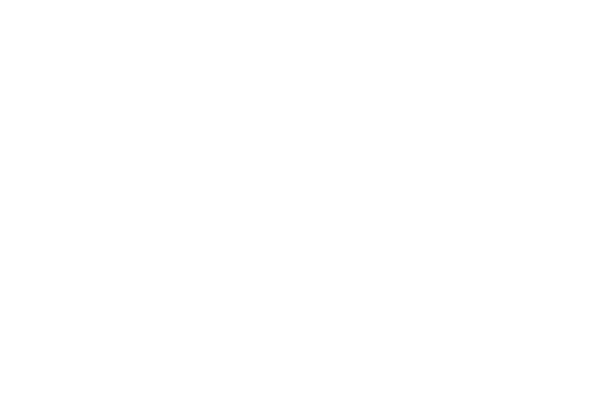 SEI Robotics does not provide software development kits, but the company told CNX Software the RDK SDK can be downloaded from the official website, while Android TV code can be obtained on Amlogic git if a TADA agreement (TV Application Distribution Agreement) has been signed with Google. AOSP is another option. For reference, SEI Robotics worked with Google on ADT-2 developer kit.

The company confirmed DroidLogic Amlogic S905X4 developer kit is available now and ready to ship. It’s clearly not a consumer product, as it sells for $199 whether you add a tuner or not.

Amlogic TV boxes do not support SAT2IP and hardware deinterlacing with TV tuners which is a big issue for this kind of boxes, Huawei and realtek do a very good job with their SoC but unfortunately at a much higher price

Under CoreElec the AMLogic boxes support hardware deinterlacing of DVB streams – whether from directly connected tuners, USB-tuners, SAT>IP tuners or streams from a separate PVR backend running on a separate device. I run a number of them with either local USB DVB-T/T2 tuners or network connections to DVB-S/S2/T/T2 tuners. I’ve also run them with IPTV multicast streams. The deinterlacing issue is an Android firmware issue I suspect – if you don’t need Android and are happy to run CoreElec – you get hardware deinterlace and a whole lot more. (Though I don’t know about support for the new X4… Read more »

A closer look at the S905X4 developer kit, how difficult it was to receive it, and the lack of software support.