Have you ever dreamed of a single board with the power of 4 Raspberry Pi and Arduino Due functionality? This dream should soon become reality thanks to UDOO single board computer. This open source hardware board is powered by Freescale i.MX6 Dual or Quad with 1GB RAM, as well as Atmel SAM3 Cortex M3 MCU that provides access to Arduino compatible headers. 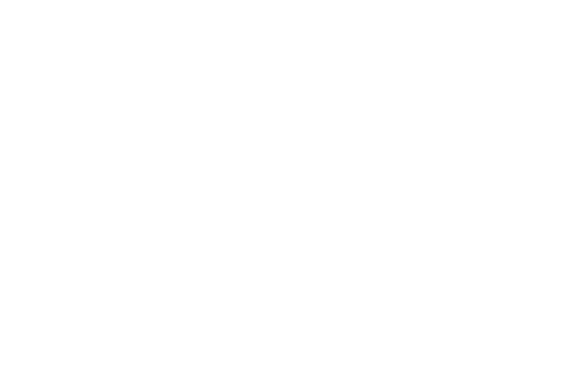 Here are the specifications of the board:

The UDOO board will run Android 4.0 ICS and Ubuntu Linaro 11.10 initially. The Kicksrtarte video below gives and overview of the board, and showcases 6 use cases: educational kit, digital signage with RFID reader, games using sensors, automation, Android hacking with Arduino motor shield (Google ADK 2012), and digital urban furniture.

Seco, an Italian embedded systems company, is a partner of the project, and I’ve written about Seco‘s products several times before, so I’m pretty sure any technical and manufacturing challenges will be resolved. They are also building a community around the board involving some universities (Carnegie Mellon, USA; University of California San Diego, USA; Aarhus University, DK; Siena, IT; OCADU Toronto; CA) before opening up to the rest of the world. The schematics, documentation, education materials, etc.. will eventually be available on udoo.org.

The UDOO board is on Kickstarter, and they have already reached the $27,000 US funding target of their campaign.  You can get an UDOO board for as low as $99 and up to $169 depending on the options you select. Most pledged have gone to the $99 version with Freescale i.MX6 dual with Ethernet and Wi-Fi, but the one I really find interesting is the $129 pledge with Freescale i.MX6 Quad, as you get 1GBe, Wi-Fi, SATA, and Arduino compatible MCU and header. If you prefer received the board with a 12V power adapter, an HDMI cable, and 2 SD card preloaded with Android and Ubuntu, it will cost you $169. Design is almost complete and the boards should start to ship in September 2013. If you live outside the US, you’ll have to add $15 for shipping.

Thanks to Teji and renw0rp for the tip.