Tronsmart MK908 is one of the many Rockchip RK3188 Android mini PCs hitting the market this month. Beside the quad core Cortex A9 processor, this Android 4.1 HDMI TV stick comes with 2GB RAM, 8GB flash, 802.11n Wi-Fi and Bluetooth module, 3 USB ports, and a micro SD card slot. Geekbuying is selling the device for $89.99 including shipping, and the company sent me a unit for review. Today I’ll just show somes unboxing pictures, boot the device, and I’ll write a full review tomorrow.

I received the device in the box below. 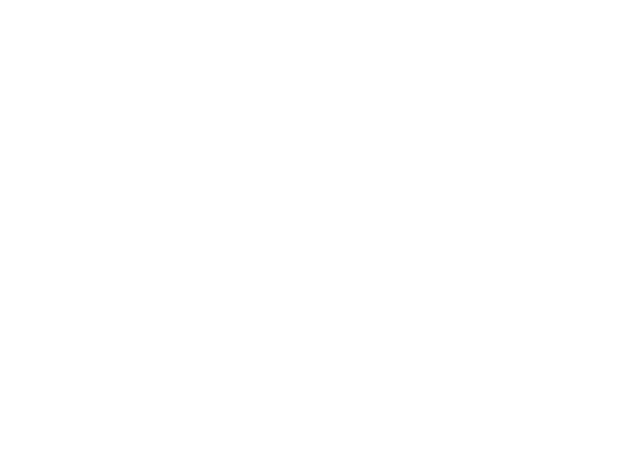 But let’s move on to more interesting things, and see what’s inside the package.

We’ve got a 5V/2A power adapter, MK908 itself, a short mini HDMI to HDMI cable, a mini UBS to USB cable for power, and a short mini USB to USB female adapter. I eventually found a manual user manual in English which hid itself somewhere in the package, and mainly explains how to use Android, after a short description of the accessories and quick connexion guide.

Let’s have a closer look at the device.

The casing has ventilation holes both at the top and bottom. I’m not quite sure why they used a Android Honeycomb logo, but that’s just a distraction… On the length of the device you’ve got a mini USB OTG port and microSD slot, and on the tips of the device a mini HDMI female connector on one side, as a mini USB for power and full USB port on the other side. From the outside, it just looks like MK808, but instead of RK3066 it feature RK3188.

Since I’m a confident man, I decided to open the device before trying it out, and see what’s inside. 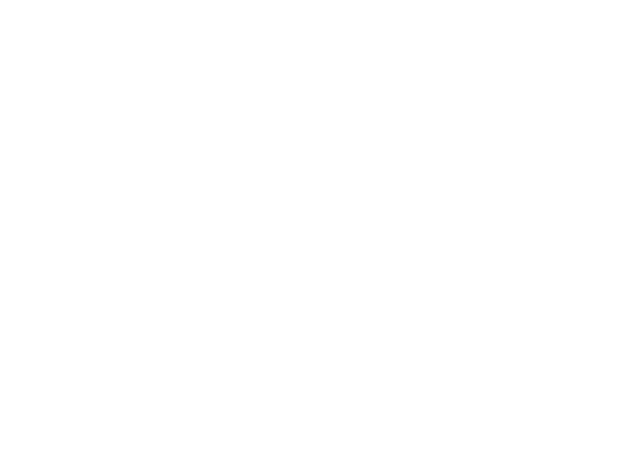 There’s a black sheet on top, that can easily be removed and replaced, just like a sticker.

On the other side, we’ve got an heatsink (that does not come off) covering RK3188 SoC, 2 more RAM chip, and the NAND flash. There’s also the Wi-Fi/Bluetooth module (AP6210), and on the middle of right edge of the board a small metallic “push button” that touch a metallic part on the casing, and is probably the Bluetooth antenna.

Let’s connect a USB keyboard and mouse to the device, no USB hub needed, connect it to the TV with the HDMI cable, and connect the power to get started. That’s quite a lot of cables, but it’s just like the popular MK808, so it does not seem to bother people, as they just hide it behind the TV. The device will boot to the Home Screen below in about 30 seconds.

We’ve got Vol +/- buttons, but there’s currently no power, nor full screen buttons. However, there’s a new firmware available, and I’ll upgrade the device before full testing. I’ve just tried MK908 a few minutes, and I have to admit I was surprised at how snappy it felt during my first clicks, but we’ll find out more about the performance and stability of the device in the full review, hopefully tomorrow.