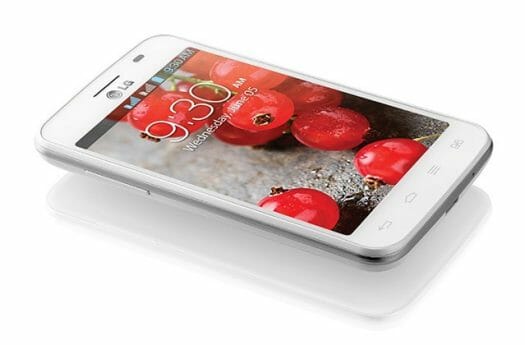 If case you wonder why people would ever need multiple SIM card use cases include roaming between different countries (e.g. Hong Kong, Macau and China) where you don’t want to change SIM cards each time you cross the border, using prepaid SIM cards from different telco to benefit from promotion, etc…

I could not find the other specs for the device, but the company has recently launched LG Optimus L4II Dual (dual SIM card support) which may be similar, with the following specifications:

Optimus L4II with triple SIM card support has already been launched in Brazil. That’s about all we know for now. But If you don’t live in Brazil, and/or 3 SIM cards are still not enough for you, you could also buy one of those “quad SIM” phones available from China.

This sounds like the perfect 3g router. We have 3 major telcos in Germany. So you could take one Sim for each and always have good reception.