With Tegra K1 and its Kepler GPU, Nvidia brings OpenGL 4.4, and not only OpenGL ES, to mobile devices, and the company is demo’ing OpenGL games such as Trine 2 on Tegra 4 reference tablet at CES 2014.

In my initial post about Tegra K1 announcement, I missed some key features about Nvidia new processor which has now popped up on their website such as support for up to 8GB RAM, 4+1 configuration, etc and so listing a summary of the technical specifications of the 32-bit version may be useful: 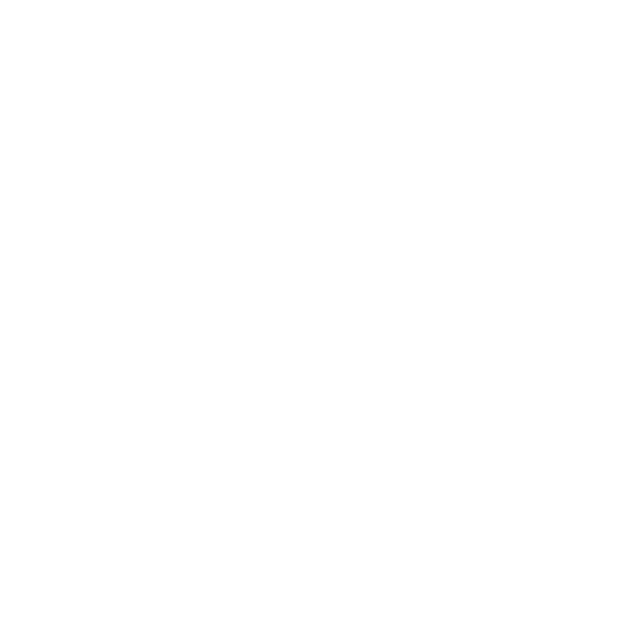 The photo of the die shows the massive area taken by the 192-core GPU (turquoise), the much smaller four Cortex A15 cores at the bottom, and the companion core (also Cortex A15?) between 2 Cortex A15 cores. 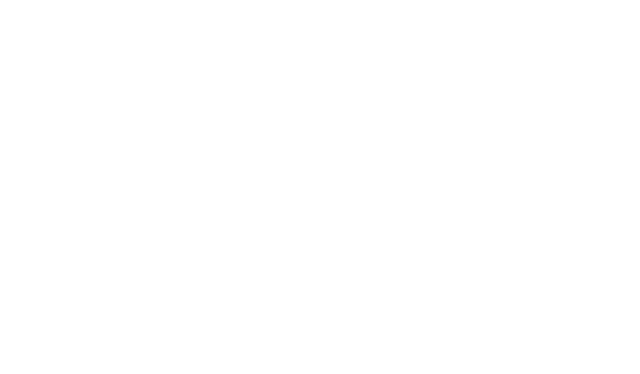 Tegra K1 reference tablet is based on the company’s Tegra Note 7 chassis, but features a 1920×1200 display, and comes with 4GB RAM instead of the 1280×800 display and 1GB RAM found in the Tegra 4 tablet. That’s probably good news Nvidia can use the same chassis, as it could mean the extra performance does not come with too much extra power consumption, and corresponding heat dissipation issues.

Other details about the tablet are currently lacking, and I could not find further information on Nvidia website.

Nvidia showed Trine 2 demo during their CES 2014 press event, but Brad Linder, Liliputing, is at the conference and shot a quick video showing more graphics effect, and what possible on Tegra K1 reference platform.

This “photo” of the die actually seems to be a Mockup or an illustration rather than a real dieshot.
Nvidia said (don´t know where i read it) the Companion core is also an A15, same size as the others and they made it smaller obviously to illustrate that it needs less power…. so this whole Die seems to be a Photoshop-Product.

Having the “full” OpenGL 4.4 is actually worse then the “reduced” OpenGL ES. The old OpenGL standards are filled with backwards compatibility extensions and API that force a lot of bloat from your software and it’s libraries, to kernel drivers, and even all the way down to the actual chip and how it exposes it’s functions like the vertex shaders and such.

At the very least, having full OpenGL suggests to me Nvidia hasn’t designed a specialized core but instead opted to modify an existing Desktop discrete design.

@LaChuck
There are probably trade-offs, but with OpenGL , many OpenGL applications, mostly games, will be able to run on Tegra k1 hardware with little modifications.

@LaChuck
The Tegra K1 uses a Kepler GPU, just like their desktop cards. That’s what makes this chip so special – it’s no longer crippled with a simplified mobile GPU. I’m sure they’ve made changes to make it use less power and produce less heat, but it’s essentially the same architecture. And they’ll reportedly use the same driver.