Nvidia Tegra K1 is still the one of the best low power processor for gaming with its 192-core Kepler GPU, and a few Chinese manufacturers are about the launch mini PCs or game console featuring the 32-bit and/or 64-bit version of the processor. Warchief is one of those products. It’s sold as an Android game console with a gamepad, a motion controller, and a webcam used for motion detection. 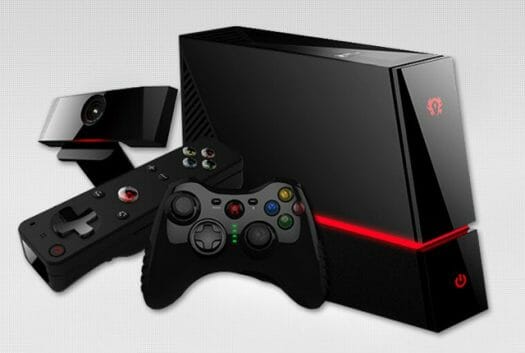 The package also include the Wii-like remote, a wireless gamepad, the camera, a power supply, a small USB dongle (for the remote or gamepad), and a few cables. A gun and steering wheel are also available separately. The system runs Android 4.4 with a user interface in Chinese only. 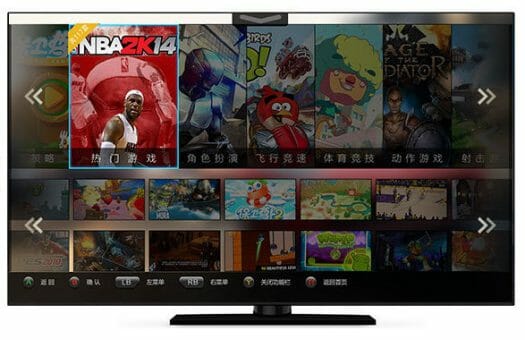 Warchief can be purchased in China only on sites like Taobao and JD.com for 999 CNY ($160 US), but you can already find second hand models for as low as 350 CNY. (It was released in January). You can also find more details in Chinese on Xiaocong and  Qikoo websites, as both companies partnered to bring the device to market.

Looks like an interesting box. Too bad it is not easily available for NA.

Where can I buy ,ship to USA
Recommendations please

Most (All?) of the firmware will be in Chinese.

Bah! Let us know when these come with English firmware ;-P