We’ve seen a few Nvidia Tegra K1 mini PCs from China with Warchief and MC8718 game consoles, but both are pretty hard to source outside China, and the latter may just be vapor-ware. Unuiga Game PC U1, however, is a game console based on Nvidia Tegra K1 that’s destined for oversea markets, and should run Android 5.0 with an interface supporting multiple languages, and not only Chinese. 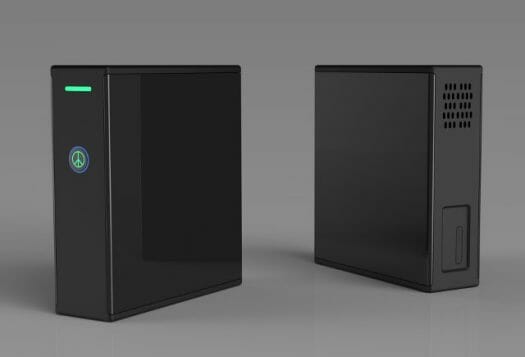 The device sells with a 12V/3A power supply (5.5mm power jack) and a user’s manual by default, but optional accessories include Bluetooth or 2.4GHz RF Gamepad, a remote control, keyboard and mouse, and an HDMI cable. 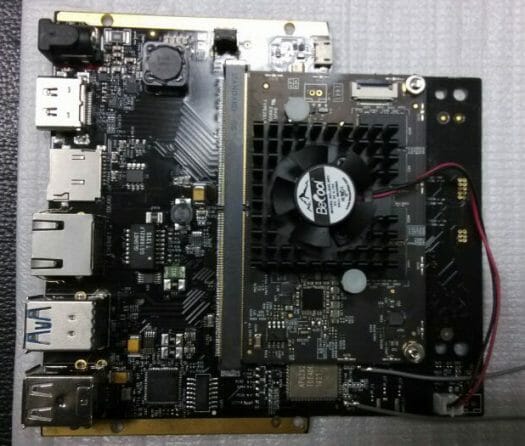 The system is comprised of a baseboard combined with a CPU module (MXM314 connector?), and it’s not fanless, but it’s probably unavoidable with Nvidia Tegra K1 processor, at least if you want to extra the full performance of the four Cortex A15 cores @ 2.3 GHz.

U1 mini PC is not (yet) available on e-retailer website, but I got a price list showing a sample can be had for $119.90, but this price does not include storage or memory, and after adding 2GB RAM and 16GB storage, the sample price is $145, and with 4GB RAM and 32GB storage, the sample price should be around $180. The company also plans to release a model with the 64-bit version of Tegra K1 in Q2 2015. You can visit the company’s Game PC U1 product page to contact the company if you plan to purchase in quantities. Of course, there’s always Nvidia’s very own Shield with Tegra X1 and $199 price tag, which may make this product a tougher sell in countries where Shield is available.

How/Why the case is so huge compared to the size of the logic board? From the picture I would estimate the board being about 120mm by 120mm, so the case is almost twice as large on both dimensions?!? Too bad the pictures do not show is there some PCIe expansion slot available (as the size could accommodate that), or maybe SATA drive space… As why they would _not_ utilize those features that separated the Nvidia K1 from the rest of the ARM pack? And again with those lousy chainsaw fans… >:-( Ps… What the heck with the peace sign? The… Read more »

And your going to send out a free one to someone who posts a comment? ^_^

At least they understood that there is no space between RPi 2 and Atom Z3736F. They have to be better (4GB RAM, GB Ethernet, USB3, fasrt WLAN) than Atom. Give me mainline Kernel support and I want one!

The reason you are not seeing sata connections on this logic board or motherboard is that sata bus speeds are limited, and drives are actually becoming faster than sata. If you haven’t checked it out yet, look at m2 drives and m2 slot technology.