A few years ago, I wondered why adding Wi-Fi to Arduino had to be rather expensive ($40+), and why there weren’t any low cost and small form factor Wi-Fi boards for embedded applications. But we’re now in 2015, embedded is “dead” giving rise to IoT, and I’m left wondering how it’s possible to make IoT Wi-Fi modules that cheap, and whether people will ever stop churning out cheap Wi-Fi boards, as I’m flooded with such news weekly… So when I saw yet another ESP8266 board on Kickstarter I was about to dismiss it, but since it was made by Digistump, that has an active community with their other products like DigiSpark Pro or DigiX, I decided to have a closer look. 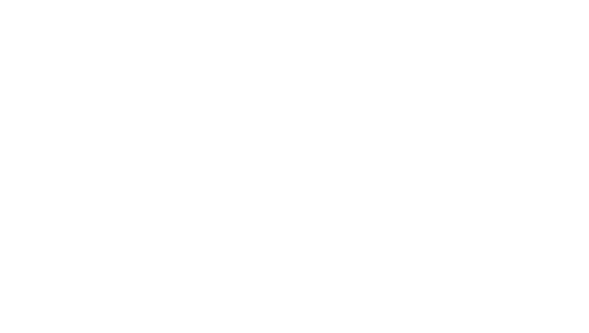 The board is compatible with most of the company’s Digispark Pro shields so you might be able to add Bluetooth, RF, GPS, sensors to the board relatively easily. Programming can be done with the Arduino IDE, or RootCloud IDE, a web based development environment that allows to write code from any browser, and upload & debug the code over Wi-Fi.

The board also supports RootCloud, a REST API based cloud platform for communicating between  devices, applications, APIs, and so on. The cloud service is optional, and can be self-hosted if you prefer, for example in a Raspberry Pi board. You’ll be able to visualize the data on neat custom dashboards as the one shown below. 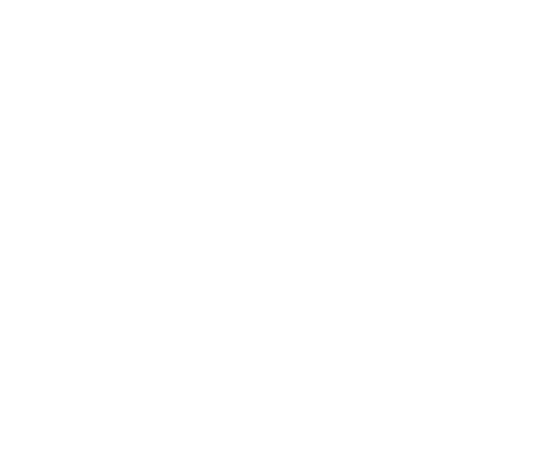 Finally, the company will also provide iOS and Android app to control Oak remotely. The project will be open source hardware with the design, firmware, libraries, API tools, and a local version of the API server to be released publicly, probably via Digistump github account, and documentation hosted on their Wiki.

The project has already raised over $50,000 from nearly 1,700 backers on Kickstarter. The early bird reward is an Oak board for $10, after which it will be $13, with other rewards including multiple quantities and kits with some shields and components. Shipping is free to the US, and $5 to the rest of the world, and delivery is scheduled for September 2015.

In case anyone doesn’t know about it yet, the ESP8266 is exploding. It’s a cheap microcontroller with wifi built in. In most ways it’s better than the Arduino – not just Wifi, but also more flash and RAM, 32-bit and much higher clock rate. And super cheap! The downsides are that it only has one limited analogue input and the SDK is still a little weird. The recent Arduino port is great and allows lots of libraries to be used with little or no changes. It’s still new though, the devs are still wrestling with the SDK and making new… Read more »

In the last update on KS, they mention there will be 4MB of memory instead of just 1MB