Following up on my 2013 Crowdfunding Report, I’ve gone through all 55 Kickstarter and Indiegogo crowdunding projects featured on CNX Software between December 2013 and November 2014 (inclusive) to see how well they fared. 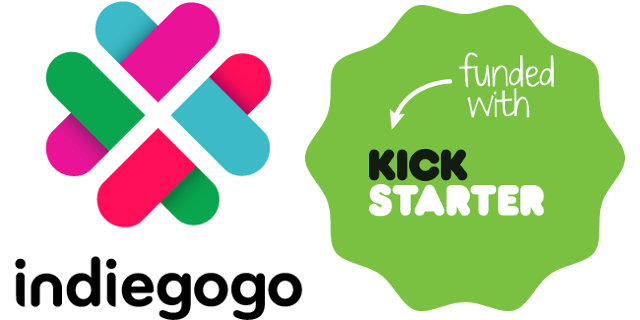 The table below sort projects chronologically as they were published on this very blog.

Last year, it was clear FocusWill Coolship project was a disaster, and the project owner clearly did not deliver the goods and kept silent. This year, I could not find project that I’m 100% sure failed with money being lost, but at least Plugaway Wi-Fi smart sockets could be a project where backers lost their money. The sockets were supposed to be delivered in March 2014, but nothing so far, and the last update in November is only about the API, nothing about delivery despite backers complains.

AFAICS, nobody lost money with Com1 Android Wear smartwatch, but they should have known better, as Google asked Indiegogo to take the project down, because only Google partners can develop and manufacture Android Wear devices.

Out of the 55 campaigns, 15 project failed to reached their funding targets. Most projects without a successful crowdfunding still carried out, with 4 to 6 projects completely dead. That means 72% of projects got funded via crowdfunding, 90% of projects get manufactured (assuming the ones still under development will succeed). AIRTAME got the most funding with over $1,200,000 raised, but has not been so successful in terms of product delivery with 8 months delay.

Many projects are delayed, but Smart Socket Strip may take the delay crown, with a massive 1-year delay for the project, and backers upset of the constant postponing (or lies) about delivery dates. Fin Ring is also pretty bad, as the September 2014 promised delivery is now expected to occur on May 2015.

This year several project managed to deliver working products on time, although sometimes shipping was have taken place over a few months.

Many other projects shipped with just one month delay, and still got good user feedback, and an active community around them, such as Micro Python, LOGi boar, VoCore Wi-Fi module, NavSpark. MicroView was also on schedule, and even slightly ahead of schedule, but unfortunately, Sparkfun shipped several boards without bootloaders, and they are still handling the returns.

That’s all for today. If you’ve had good or bad crowd-funding experiences, feel free to share them in the comments section.