WeTek Play TV boxes are Android set-top boxes with DVB-T2/C2, DVB-S2, or ATSC tuner powered by Amlogic AML8726-MX dual core Cortex A9 processor. Even though the hardware is not the greatest right now, I found that it did a pretty good job with video playback and digital TV playback and recording in my review of the DVB-S2 version. The company also provided various images including one using OpenELEC, a Linux based distribution running Kodi only. But now, if you’d rather have OpenELEC pre-installed in the box, instead other Android, WeTek made an OpenELEC box based on the same hardware platform selling for $90.55 on OpenELEC website. 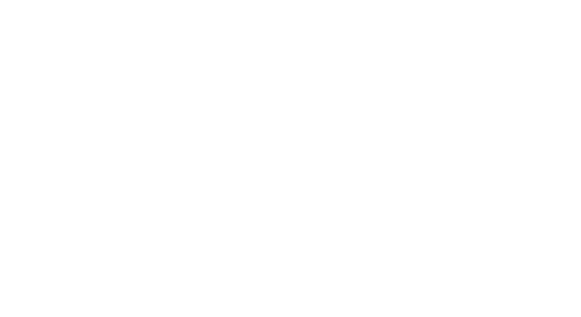 The set-top box ships with an HDMI cable, a serial cable, a power supply, as well as a remote control, that’s a bit different from the one I got to play with my WeTek Play.

The Wetek Play remote was an air mouse, but you might only get a standard IR remote with the OpenELEC Box (TBC) since the Kodi interface is specifically designed for this type of input device, and a mouse pointer is normally not needed.

Thanks to Harley for the tip!

From the original review: “By the end of 2014, WeTek Play is rather a low end hardware with a dual core Cortex A9 processor, 1GB RAM, 4GB flash…”

I guess integrating the tuner with newer hardware is difficult 🙁

for European country’s the TAX (VAT) is included – so its your end price (incl. shipping)

I guess integrating the tuner with newer hardware is difficult

for European country’s the TAX (VAT) is included – so its your end price (incl. shipping)

Also it is not sure from where they ship (don’t want to pay customs twice).

@FransM: Wetek is shipping from Slovenia so I assume they also ship WeTek OpenELEC Box from there.