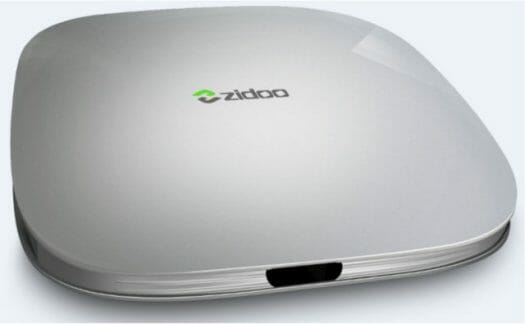 The device runs Android 5.1. Based on my last two reviews about their products, Zidoo has an history of releasing products a little too early, not unlike most of their competitors, but at least they are also committed to provide regular firmware updates, which they’ve done in the past, and they also released patchsets for their Kodi’s improvements for Rockchip and Allwinner SoCs. 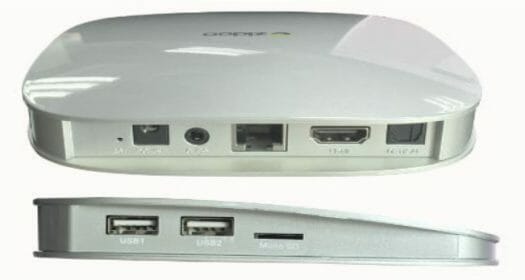 Zidoo X5 has not been officially released yet, and pricing has not been disclosed, but the company is taking orders from distributors and resellers for quantities as well as 20 pieces.

I don’t think I’ve ever used a device that sluggish…
And they must never have used it at 4K output, as the pointer is barely visible…