When Raspberry Pi Zero launched at the end of November, it looked somewhat familiar to Hardkernel ODROID-W board that eventually had to be phased out as Broadcom would not sell Broadcom BCM2835 to the Korean company. In an interesting turn of events, Hardkernel has now shown the first prototype of ODROID-C0 (ODROID-C Zero), a tiny board based on Amlogic S805 found in ODROID-C1+. The name of the board may seem to be derived from Raspberry Pi Zero, but it’s not quite the case as Hardkernel first revealed their plans for ODROID-C0 back in November, a week before R-Pi Zero board was unveiled. 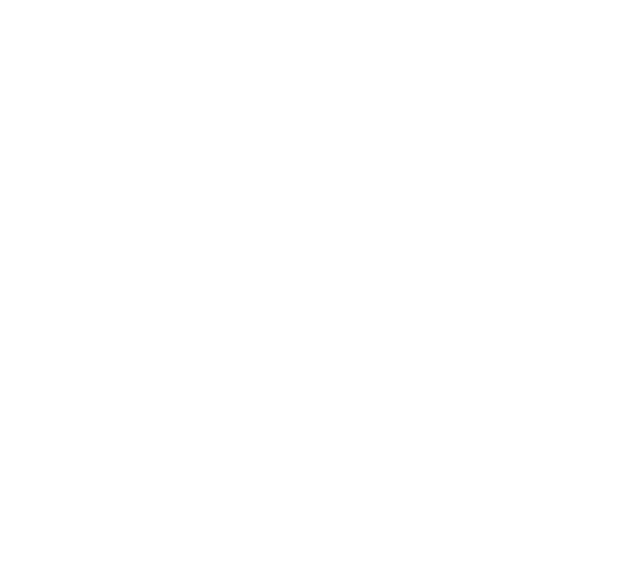 ODROID-C0 will have similar specifications to ODROID-C1+ minus Ethernet, and the USB ports in order to reduce the PCB size:

The company plans to sell a connector pack for one or two USB host ports, 40-pin header, an IR receiver and  USB-UART console connector for people who request it. ODROID-C0 will be fully software compatible with ODROID-C1/C1+ boards. ODROID-C0 will be about twice as big as Raspberry Pi Zero, but also features a more powerful Amlogic S805 quad core processor instead of the ARMv6 BCM2835 found in RPi Zero. It’s more targeted to embedded applications, as there’s no USB port soldered at all by default.

Pricing and availability are not known so far, but I’m fairly confident that while ODROID-C0 won’t sell for $5, it should still be quite cheaper than ODROID-C1+ board going for about $37. [Update: I’ve just noticed they plan to sell it for $25 in February 2016]

Well done, the 7pin I2S header can be populated, the large heatsink for C1+ seems to fit, you can still solder an 2x USB type A receptacle and positions of other connectors remained the same.

Missing USB ports and high shipping cost would be a problem form most users.

Rasberry Pi Zero sales argument is the price and for me it is a piece of art.

1) uSD socket should face the other way, as otherwise it badly interferes with the GPIO header

2) eMMC module is a bit too close to the gpio header, would interfere with mounting a female header on the bottom of the board

This board should sell for about $15, who knows what they will price it at.
8GB EMMC is about $3.60, just solder one on and charge $20 for the board.
That socketed 8GB EMMC costs $25 at odroid.com

I just want to see a cheap programmable board with a RJ45 jack, is it that hard to do ? For wifi we have ESP8266 stuff but I’ve so far been unable to find a very cheap board with wired Ethernet.

@Marius There are quite a few AR9331 modules on the market. With allot of them you can add ethernet by soldering a magjack to board with a few resistors and capacitors. The wr703n reverse engineered schematic is very handy for reference.

@iamfrankenstein
Thanks. I’ve found a router that supports OpenWRT at about $12 but it’s not quite what I’m looking for, it guess it’s quite cheap but I would like something with the price and simplicity of the ESP8266 solutions … Maybe there isn’t really a market for such a thing. Wifi is OK but sometimes I need/want a wired Ethernet port.

Wait for the ESP32, it has Ethernet. It should be out in January.

@Marius Cirsta
Marcus, it is possible to add an Ethernet jack interfaced over SPI. The ENC28j60 from Microchip has kernel support so in theory by recompiling the kernel for this device and enabling the ENC28j60 support, then preparing a suitable device tree overlay, you get Ethernet (admittedly not very fast) on the cheap. Here is a page that describes how it was done on a Raspberry Pi, which may be a useful starting point: http://raspi.tv/2015/ethernet-on-pi-zero-how-to-put-an-ethernet-port-on-your-pi
Hope that helps.

The shipping alone will cost ~4x as much as rpi zero.

@Jon Smirl
I missed the expected price yesterday: $25. It might be a tough sale.
Availability: February 2016.

@Jean-Luc Aufranc (CNXSoft) Considering that the processor is orders of magnitude better than the RPi0 with twice the RAM and a great GPU, the $25 price seems justified. All ODROIDs can run stock versions of both Linux and Android as well instead of the scaled-down Raspbian. They are known as the Cadillac of SBCs for a reason. If you are in the US, you can also save a lot on shipping by ordering from a US distributor such as Ameridroid ($7 vs $40). @Carlos The USB ports are an option that can be soldered on. @Jon Smirl Not soldering an… Read more »

Jon Smirl :
@Marius Cirsta
Wait for the ESP32, it has Ethernet. It should be out in January.

Interesting option. Pity they didn’t go down the Micro USB OTG route, as having no USB as standard is a bit of an issue. Also – although the CPU / RAM outperform the Pi 2, the Pi 2 still has an edge in some terms. One big difference is the Pi supports up to 7.1 PCM output over HDMI. The S805 in the C1+/C0 is limited to PCM 2.0/DD/DTS. The C0 will be Pi2 power in a Pi Zero-ish form factor though (at least in thickness terms). The eMMC stuff isn’t cheap though, so suspect most will use uSD. Mikronauts… Read more »

vickycq :
The shipping alone will cost ~4x as much as rpi zero.

They have a couple distributors in various countries, there is a list on odroid’s website of all of them. If you live in the US ameridroid.com is pretty good they have pretty much all the Odroid stock and low shipping cost ~$5 or so.

Thanks, Lantronix looks more like what I was referring to. Still a pity these cheap boards don’t have Ethernet though ( at least as an option). I’m not sure how much cost that would add but I guess no more than $2.

ODROID-C0 in a small quadcopter -> https://www.youtube.com/watch?v=P7IOqXjtZ_E

I like the board, and I am glad they took all the connectors off so it more for an embedded application, but why bother to put the HDMI jack on there. Just use the debug serial port and do what you want there.