There’s been talks about Android and Chrome OS merging for many years, and while it’s unclear whether it will ever happen, both operating systems’ features are converging, with the latest development officially bringing Android apps and the Google Play store to Chromebooks. 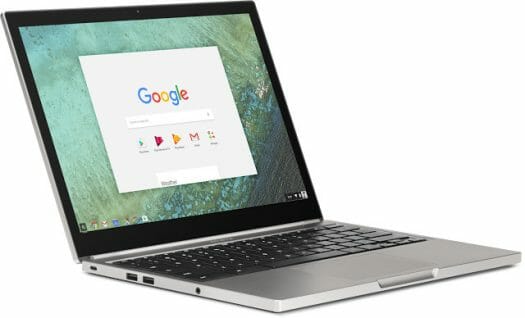 Developers will have very little to modified on their Android apps, except possibly setting touchscreen support, and a few other options in the manifest file. Google listed a few benefits of Android apps on Chromebooks:

The company will launch the features in stages, starting with Asus Chromebook Flip, Chromebook Pixel (2015) and Acer Chromebook R11 in early June, mostly to let developer time to test their apps, before being enabled on other recent Chromebooks, Chromebases and Chromeboxes later this year.

This is great news indeed. Now I’m thinking that maybe it will be pretty easy to run this on Linux, it probably needs a few modifications though but still should be doable I guess.
Also this means app developers should seriously think about including x86 binaries because now there should be quite a significant amount of x86 devices running Android apps, possibly more than there ever were given the market share Intel had on mobile.