Forlinx Embedded has introduced i.MX6UL single board computer (SBC) based on NXP i.MX 6Ultralite Cortex A7 processor with 512 MB RAM, 8GB storage, that includes two Ethernet interface, an LCD interface, a CAN bus, as well as ESAM (Embedded System Access Module) support via either a SIM card like slot, or a 8-pin DIP chip compatible with ISO7816 standard, and typically used in the financial, telecommunications, transportation sectors for authentication and secure data transfer. 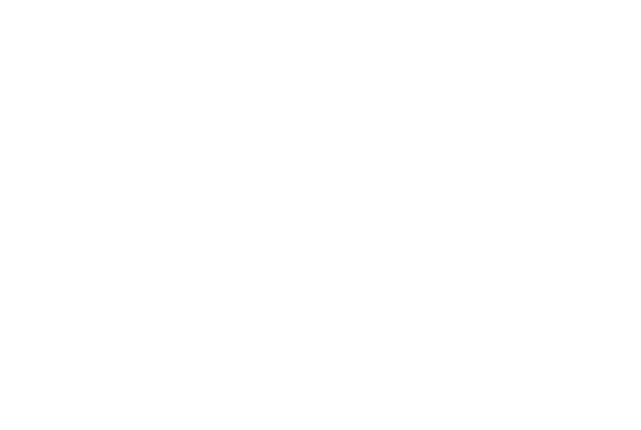 The board runs Linux 3.14.38 with Qt, and is also said to support 3G via ZTE MD210 USB dongle, and GPS via one of the serial ports. Since the product page documentation is rather poor, as even the specs are clearly incomplete (e.g. no mention of ESAM), I asked more information to the company, and they provide both hardware manual and Linux user guide, both of which are in English. Sadly, even the information in those document is incomplete, as for example there are not details about software configuration for ESAM and GPS. Once of the document recommends to access more documentation on WITECH BBS, but it appears to be only in Chinese.

The board and module were launched in March, so they should be shipping now. Pricing is not available publicly.