There are plenty of Amlogic S905 TV boxes on the market, but Hacker H3 has some notable features such as an internal 2.5″ SATA bay, as well as MediaTek MT7628AN WiSoC and MT7612E 802.11ac 867Mbps chip to provide router functionality via one WAN port, two LAN ports, and WLAN. 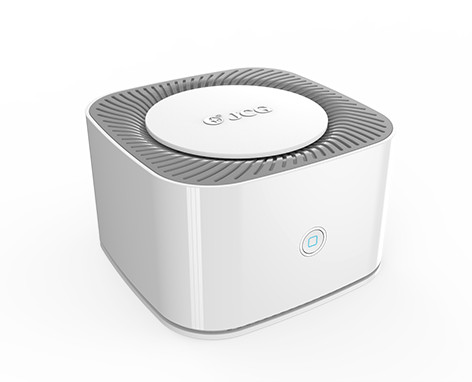 Hacker H3 runs Android 5.1 on Amlogic S905, and some other firmware on the Mediatek processor, maybe OpenWrt. The company claims the box can be used as a smart home automation hub, as a cloud storage server using the internal hard drive, a smart wireless router, an “Entertainment box”, for smartphone screen mirroring, and so on. Details on how this is all supposed to work are unfortunately missing. 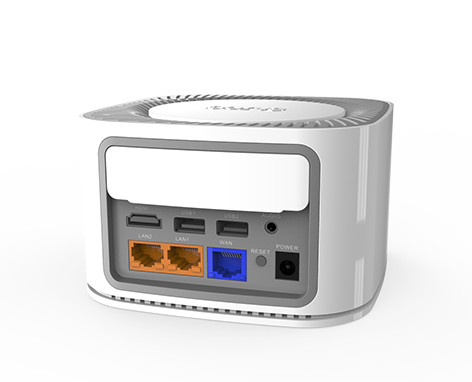 I actually found about the device on ARMdevices.net back in January, but since the specifications were not complete at the time, I contacted the company, but after one email reply, they did not seem interested in talking to me… But today being a slow news day, I decided to check it out again, and found JCG had setup a page with some specs and pictures for their Hacker H3 thing.