Acer has launched a tidal wave of products at IFA 2016, including their 64-bit ARM Chromebook R13, and beside the many Intel Core laptops, the company also announced Acer Spin 1 laptop models powered by the new low-power Intel Apollo Lake processors. 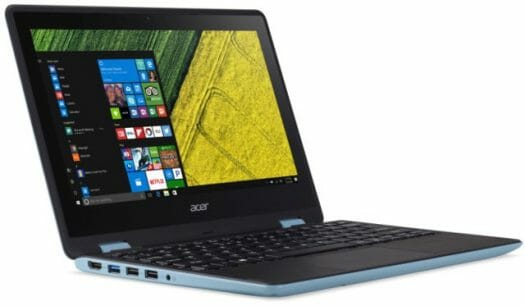 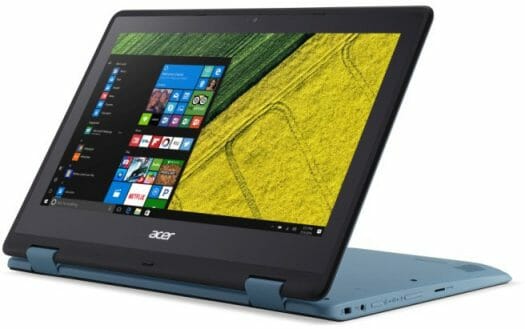 Acer Spin 1 will first be available in China in October for ¥2,999 and up, followed by EMEA in November for 299 Euros and up, and finally in North America in December at $249 and up.

Will you review this laptop? How will be the performance of this one?
How the processor will cope up in reallife situations?

@Jayavardana Vel
This one most probably not, as Acer is not going to contact me for review.
I’m hoping to get some Chinese hardware based on Apollo Lake though, and maybe one of them will be a laptop.

Performance is going to be really bad as it is an Atom chip, not a Core based one.

It will be very fast actually.