I’ve recently received a new Android 6.0 Marshmallow smartphone powered by Mediatek Helio X20 processor, namely Vernee Apollo Lite, and one of the issues I encountered is that some applications such as Firefox and MAPS.ME would crash when I tried to launch them. The problem was reproducible 100% of the time, and occurred from the very first time I tried to start the app. I’d get a message like “Unfortunately MAPS.ME has stopped” with two buttons: REPORT or OK. 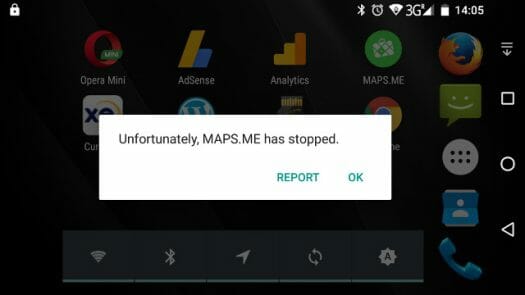 So I asked on Vernee forums to report the issue, and see if other people had the same problem. One replied had the same problem, but a simple reboot would fix the issue, while the other proposed to clear the cache. I had not considered that option since the crash occurred from the very first time, but I tried anyway. Go to the App list, drag and drop the problematic app to App Info.

Then tap on Storage to access the options to clear cache or data. MAPS.ME used 12KB data, and 12KB cache. I tapped on Clear Data, and tried to launch the app. Same issue. But then I also noticed the app was installed in the SD card, which I used a “device storage” also referred as “Adoptable storage” in Android 6.0. So I tapped on Change, and selected Internal storage instead. 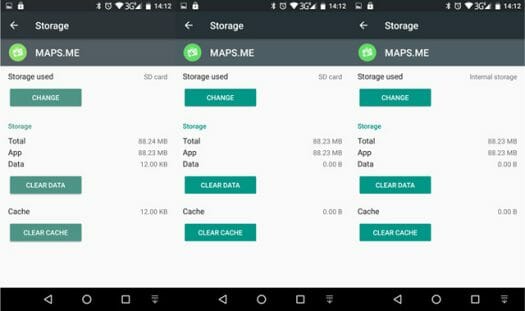 It still failed, but I decided to reboot the phone to check whether it would work, and I could see the message “Optimizing 1 of 1 app” during boot, and tried launched MAPS.NE again and success! 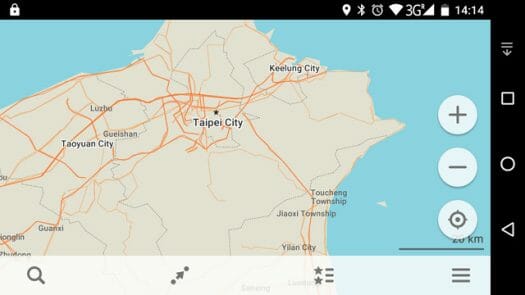 I successfully repeated the same procedure, i.e. moving the app from SD card to Internal Storage and rebooting the phone, with Firefox. It’s possible that it might be a Mediatek Android 6.0 SDK bug, rather than a bug specific to my device, so hopefully it may help others too.

Depending on your phone’s software configuration and available physical buttons, Recovery Mode navigation and use may vary by model. Remember, the touch screen will not work in recovery mode, you must use physical buttons. Chinese phones often come with branded software layers over stock Android that can make things even more abstract.

Thank you! This bothered me a lot on my Lenovo tablet, doing this fixed all my issues. ?

Have been having the same issue on my Lenovo Tab 3 across a number of apps. I knew it was something to do with the Adoptable Storage as actually tried removing the sd card and installing again which of course meant all apps worked. Been hunting around for a solution for ages on this, lucky I found your post and thanks for taking the time to share!

Worked for me on Acer b1-780 tablet, so big thanks; it’s a shame that the apps have to be moved to internal storage, kind of defeats the flexibility that 6.0 offers; I didn’t experience these issues in my phone running 6.0 with any apps stored on the SD card.

Thanks so much. This solved my problem — just had to move it to the internal memory and reboot. I have a Lenovo TAB3 with Android 6.0