FriendlyARM has released a bunch of Allwinner based NanoPi Allwinner boards recently, but they also have some Samsung/Nexcell S5P ARM Cortex A9 boards in their portfolio, and the latest is NanoPi S2 with Samsung S5P4418 quad core processor, three display interfaces, a camera interface, wireless connectivity through WiFi and Bluetooth 4.0, a 40-pin “Raspberry Pi” header, and more. 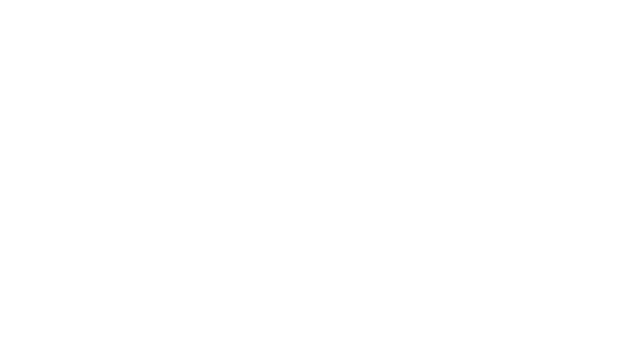 The hardware is quite similar to NanoPi 2 board, but it replaces one of the micro SD slot by an eMMC flash, adds an LVDS connector, an audio jack, an ADC header, and mounting holes with an heatsink. 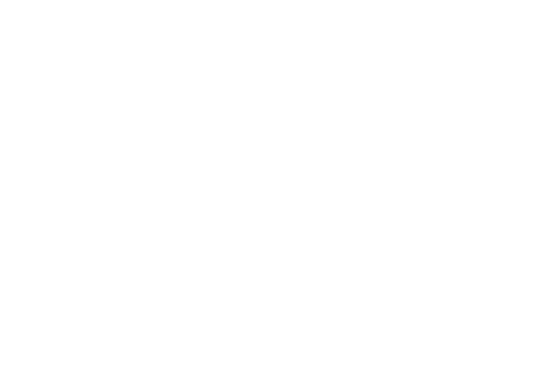 Software support for NanoPi S2 is basically the same as for NanoPi 2 with Android 5.1 and Debian 8 images provided, both relying on Linux 3.4. You’ll find hardware and software documentation on the Wiki.

NanoPi S2 board sells for $45 plus shipping directly on FriendlyARM website. Bear in mind that it does not sell with an heatsink, [Update: The company confirmed it works with the heat sink for T2/T3]