While 96Boards platforms may not be selling like Raspberry Pi boards, the form factor is quite popular with vendors, as there are now around 10 development board either directly supported by 96Boards, or at least compliant for the form factor. Fujitsu has also made their own 96Boards compliant F-Cue board powered by SocioNext MB86S71 quad core Cortex A15/A7 processor, as well as F-Cue extension board
with Ethernet & PCIe interfaces. 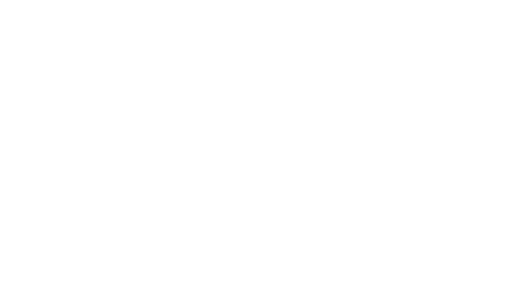 Fujitsu can provide a Linux BSP with the Linux Kernel, U-boot, and device Drivers, as well as middleware libraries for Video & JPEG Codecs, OpenCL and OpenGL. As mentioned in the introduction, F-Cue comes with an optional MSB7701-E01 expansion/mezzanine board adding Gigabit Ethernet and a 4-Lane PCIe slot.

Most Japanese silicon vendors don’t seem to be that interested in the maker/hobbyist market, and F-Cue is no exception as the board will sell for 30,000 JPY (~$285), and the expansion board for 5,000 JPY (~$47.5) starting November 14. Potential applications include home & factory automation, connected office equipment like multi-function printers, robotics, security systems, IoT gateways, digital signage, and more. You’ll find more details on F-Cue board product page (Japanese only), and if you attend Embedded Technology 2016 conference on November 16-18 in Yokohama, Japan.

At that price, Fujitsu is definitely giving you the F-Cue.