UDOO is known for their Linux boards based on NXP and Intel processors for makers and the education market such as UDOO NEO or UDOO x86, but the company has now developed UDOO BLU and BLU SENSE battery powered modules based on Texas Instruments CC2650 ARM Cortex M3 microcontroller, both with Bluetooth LE, Zigbee, and 6LOWPAN connectivity, and the SENSE model adds some extra sensors. 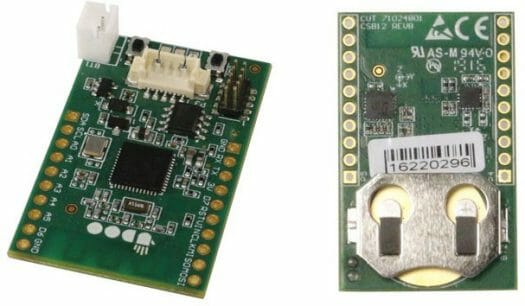 The full documentation and resources for the boards are not ready yet, but an Android Library to manage the UDOO BLU board using BLE has been released on Github. 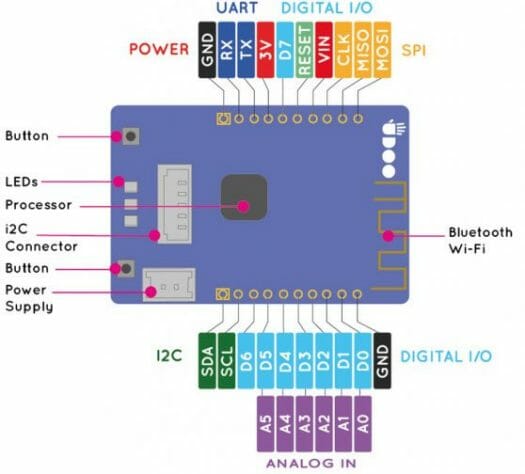 The company is already taking pre-orders for BLU ($17.50) and BLU SENSE ($19.50), and more information may be found on UDOO BLU product page. The company is also attending DROIDCON Italy 2017 in Milan, where you’ll be able to see BLU boards, and other UDOO boards in action, and the company will give some boards away as part of a Hackathon on April 8-9.