In recent months, I’ve written more about LibreELEC, a fork of OpenELEC, but the latter project is still being worked on, and OpenELEC 8.0 has been released adding builds for WeTek Play 2 & WeTek Hub TV boxes, as well as Raspberry Pi Zero W board, and upgrading to Kodi 17.1. and newer packages such as Linux 4.9 and ffmpeg 3.2. 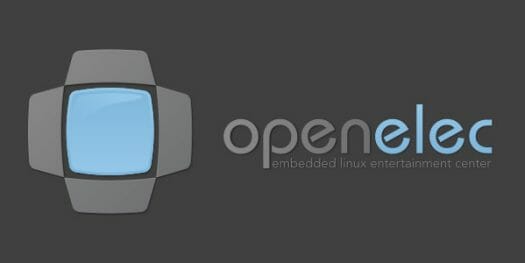 The developers also removed some unused or dropped features such as HFS and HFS+ filesystem, iSCSI, NFS/NBD/iSCSI network boot, and LIRC. X11 AMDGPU, ATI (Radeon) and Intel GPU driver driver has been replaced by X11 Modesettings GPU driver. They also updated some drivers & firmware files for WLAN and DVB, as well as update Nvidia Legacy driver to xf86-video-nvidia-340 (VDPAU only supported now).

You can download or update OpenELEC 8.0, not only for the new WeTek and Raspberry Pi platforms, but for also x86 64-bit images for Intel & AMD hardware, WeTek Play & Core TV boxes, all other Raspberry Pi boards,  as well as NXP i.MX6 platforms, mostly the boards and devices from SolidRun.

Still waiting for an all in one TV box that supports streaming *and* ATSC tuner with a serviceable EPG. WeTek Play 2 has the hardware — but not the software. I’ll install OpenElec and give it a shot but based on past experience, I won’t hold my breath.

The goal is simple — one box, one remote, terrestrial and streaming. The first to offer something that approaches a real *product* (as opposed to a developer’s kit) will sell millions. Geniatech advertises the ATV1960 which looks promising but it is just vaporware.

Try LibreELEC instead, it has better support.

But it already work on ATSC EPG just make sure that you are runing latest WeOS, and you get EPG events regularly, so scheduled recordings work as well here in Memphis, TN.

Though I live in Europe so like to have DVB-T2 tuners + PVR/DVR.

Nvidia Shield TV with third-party firmware and USB tuners is closest yet.

Yeah i would also recomend libreelec, as it supports the Ordroid C2, wich seems te be the best kodi board around atm