Intel is supposed to have left the mobile and IoT markets, but a few month ago, I wrote about Spreadtrum SC9861G-IA, an octa-core Intel Airmont SoC designed for LTE smartphones. Airmont is the microarchitecture used in Intel’s Cherry Trail and Braswell SoC, so the Spreadtrum SoC is not based on a new microarchitecture, but it still shows Intel decided to still use the technology, just not with their name on the processor.

The news was published in February, but so far I have not seen any phone based on the processor. Instead, a similarly specced SoC, namely Spreatrum SC9853i, is now found in LEAGOO T5c 5.5″ smartphone with 3GB RAM and 32GB flash. 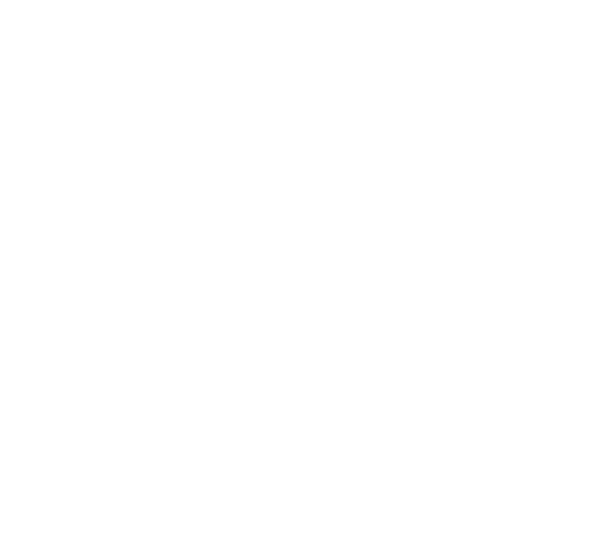 The operating system is not mentioned at all, but it’s probably safe to assume it’s running some version of Android. 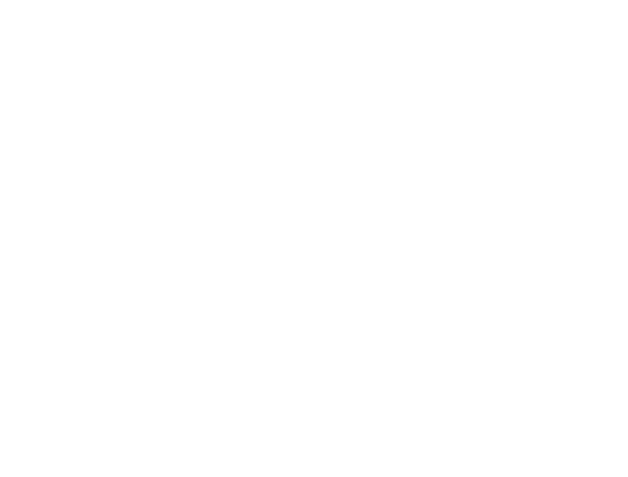 Leegoo T5c retail price will be around $129.99, but they have a promotion at launch, offering the phone for $1.99 to 5 winners on December 4, as well as a $30 discount coupon to some of the participants, making it a $100 phone. For comparison, LEAGOO T5 smartphone based on  Mediatek MT6750T SoC, but with 4GB RAM/64GB storage instead of just 3GB/32GB, currently sells for $128 shipped.

Isnt Spreadtrum manufacturing socs for Xiaomi? If yes, i think theres a possibility to see this soc in Xiaomi devices in the near future. Spreadtrum made his own 4g lte tech to make things more cheaper and more appealing for Xiaomi.

My bad, it was Leadcore who teamed up with Xiaomi.

…in this case youre wrong. Leagoo T5 was compared to T5c…

L.Peter :
…in this case youre wrong. Leagoo T5 was compared to T5c…

No, they just both suck.