If you’re interesting in gaming and multimedia, one choice is to run Linux based RetrOrangePi or RetroPie on your favorite development board/SBC, and soon, with the upcoming release of Kodi 18, multimedia and retro gaming will just be an app installation away in Android, and other supported operating systems, since RetroPlayer retro-gaming emulator is part of the latest – and yet-to-be-released – version of Kodi.

In the meantime, if you own a ROC-RK3328-CC and/or Firefly-RK3399 board(s), you may want to try Station OS, a firmware based on Android with a focus on 4K video playback and retro gaming. 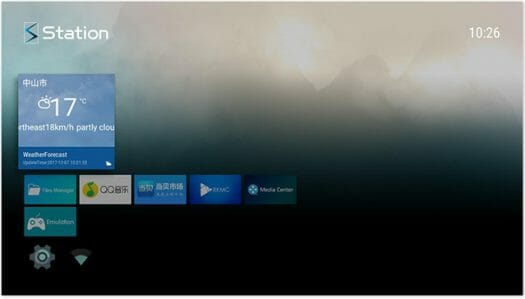 The firmware does not use Kodi directly, but RKMC fork instead with some improvements, and they call the game emulator “Game Station”. The company has release “Station OS Community Edition” for a while, and the latest release is version 8.0 at the time of writing. It’s free to use, but not open source, so it will probably only ever work on T-Firefly boards with a Rockchip processor. 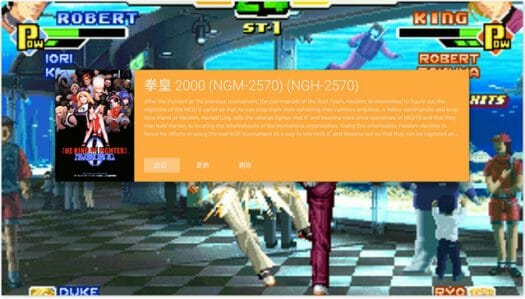 I dont know why you missed Lakka since we support the most sbc’s out there!