RetrOrangePi is a Linux distribution based on armbian transforming Allwinner H3 boards – mostly Orange Pi boards, but also Banana Pi M2+ and NanoPi boards – into entertainment centers to play retro games, and watch/listen media files (videos/music) using Kodi. If you don’t have a development board, or would prefer a complete solution with casing and power supply, Beelink X2 TV box is also supported. The developers had been recently working on rectifying some GPL issues, and they have released RetrOrangePi 3.0 images right before Christmas.

If you download from the main server, you’ll get a warning saying you can’t sell hardware pre-installed with the image:

RetrOrange Pi is a non profit project.
It consists of a basic Retropie setup with most Libretro cores on top of an Armbian Jessie Desktop version pre-installed.
It includes an OpenELEC fork as well.
Much of the software included in the image have non-commercial licences. Because of this,
selling a pre-installed RetrOrange image is not legal, neither is including it with your commercial product.
As it relies on other people’s work with our own features, we won’t be offering any help in customizations to avoid rebranding or reselling.

It will be interesting to see what happens with RetroEngine Sigma project on Indiegogo that is very likely based on RetrOrangePi image for Orange Pi Lite board.

Anyway, since BitTorrent download was very slow, I downloaded RetrOrangePi-3.0.Orangepione.img.tar.gz from the main server for my $3.69 Orange Pi One board (there was a promo in September), extracted it, and flashed it to a 32GB card (8GB is enough) in Linux:

Replace sdX by your own SD card device in the 3rd command above. You can also do this in Windows with Win32DiskImager. Once it is done, insert the micro SD card in your board or TV box, prepare a gamepad, and connect all relevant cables. 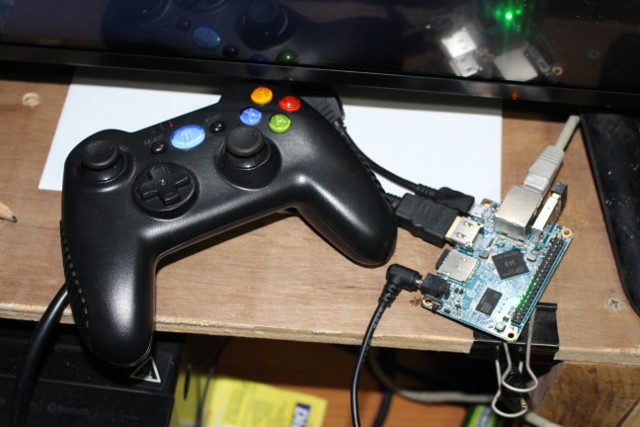 If you have connected the serial console (completely optional), or want to access the system through ssh, you can login with pi/pi or root/orangepi credentials:

Most people will just follow the instructions on the TV. We’ll get through a bunch of animation and logos during the boot.Note: Please ignore the vertical lines on the photos, as there’s just an issue with my TV. 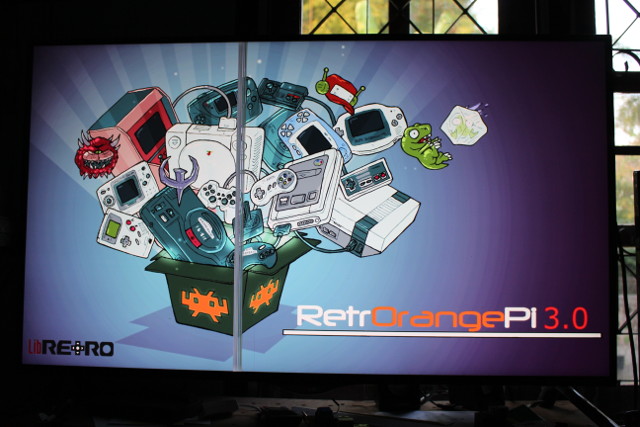 The first time the system will resize the SD card to make use of the full SD card capacity, and generate SSH keys. 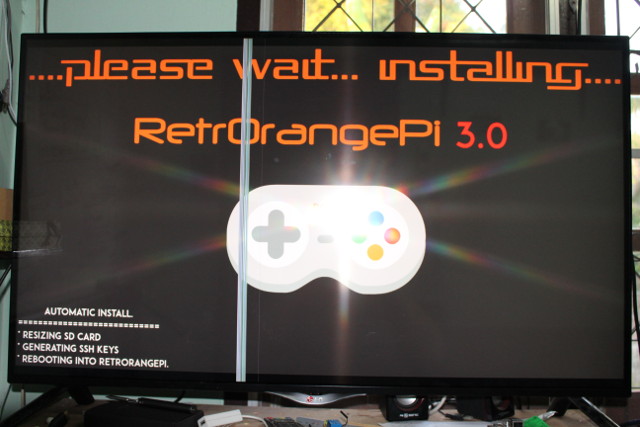 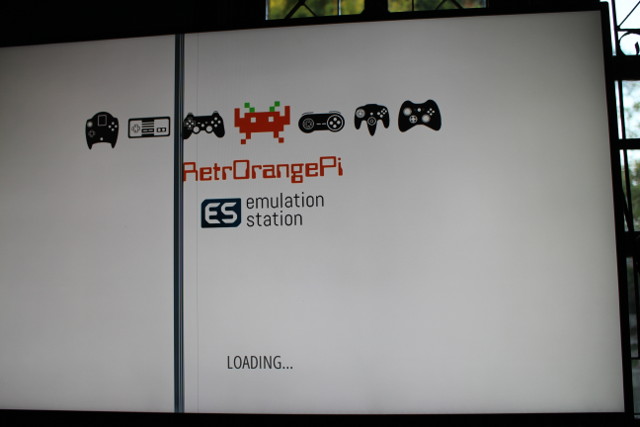 If you have connected a gamepad (highly recommended), you’ll be ask to configure the keys. Tronsmart Mars G01 gamepad was automatically detected, and I could easily set all keys up. 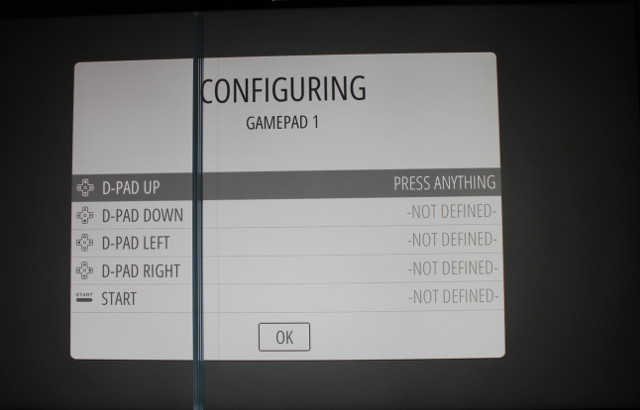 Once all is well and done, you’ll get to the main menu to select emulator or Kodi. 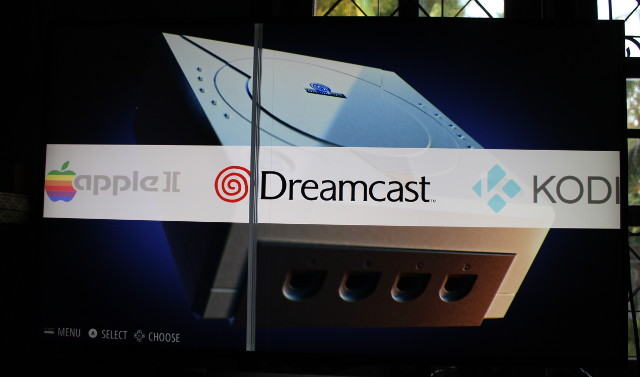 Most emulators do not come with ROMs due to license issues, so you’d have to find the ROMs yourself, and install them via a USB drive, or copy them directly into the board over the network, for example with scp. If you want to try to play some games straightaway, you can do so by going to the PORTS sections with 13 games available including Doom, Quake, Wolfenstein 3D, CannonBall, Duke Nukem 3D, Super Mario War, etc… 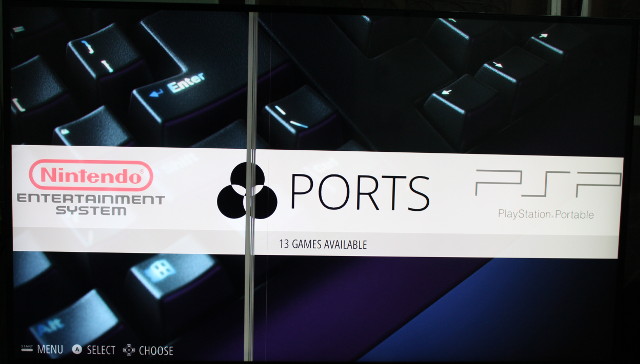 I tested shortly tested Wolfenstein 3D and Quake, as well as launched Kodi 17 (Beta 6) in the demo video below.