We first discovered AsteroidOS, a Linux based open source operating system working on some Android Wear (now Wear OS by Google) smartwatches, in early 2016 while looking at FOSDEM 2016 schedule.

The project and community have since grown to support more watches,  and a company even tried to launch an AsteroidOS smartwatch (sadly unsuccessfully), but development kept going, and now the very first stable release is out with AsteroidOS 1.0. 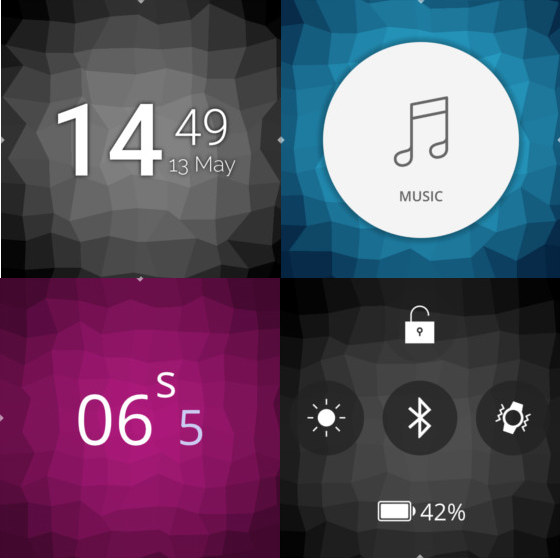 Some of the highlights of the release:

If you watch is not listed, and would like it to run AsteroidOS, you can try to follow the instructions in the Wiki.

Developers will keep on working on new features and future release may support always-on display,  grouped notifications, calendar synchronization and synchronization apps for more platforms such as Linux, SailfishOS, or UBports Ubuntu Touch.

Isnt this basically admitting that Google dont do open sources OSs? THE NARRATIVE!!!