If you want an Arm Linux laptop, you have already some choices with products such as Pine64 Pinebook,  or Olimex TERES-I open source hardware laptop,  but if instead you’d rather do without keyboard, and get an Arm Linux tablet, choices are much more limited, if any at all.

Back in 2012, Allwinner A10 based PengPod 700 & 1000 tablets were available for the company has since folded, and this year, RasPad case launched to allow you to build your own thick tablet with a Raspberry Pi 3 (B+). However, if you want to normal looking tablet, your best option right now is to get an Android tablet and mess around to install Linux on it. That’s not for everyone, and the good news is that what looks like a proper – albeit low-end – Arm Linux tablet is coming to market soon with TableX. 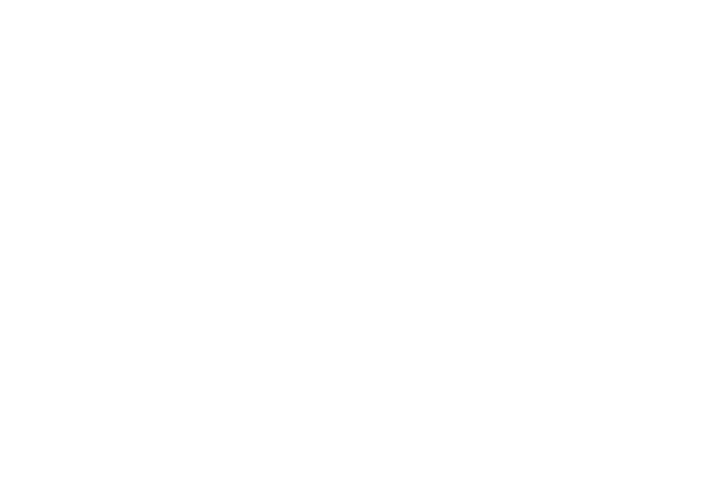 It’s probably an existing Android tablet, re-purposed for Linux, since doing the hardware from scratch would be costly for a niche product. 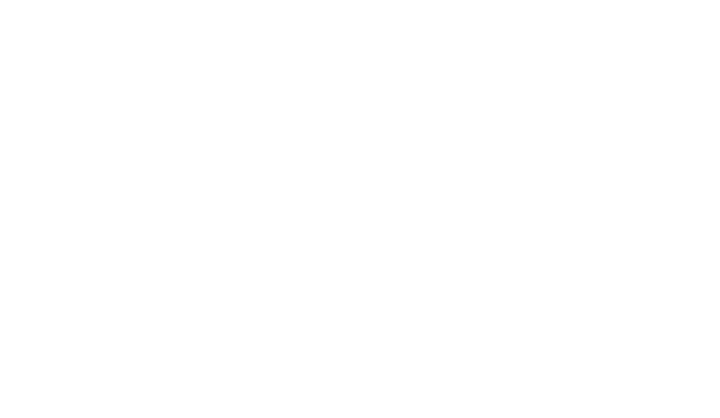 The tablet with run an operating based on Ubuntu released by Armbian, and called D.E.O.S (Dynamics Electronics Operating System) with customization to run on TableX. If I understand correctly the plan to release their change as open source software so that people can further improve and/or customize the solution.

The tablet is not available right now, but it should sell for 89 Euros, and will first launch on Kickstarter based on info from the project’s website. The website is available in both Spanish and English, but at this stage you’ll get more info in the Spanish version. There’s apparently a 15 person team behind the project, including a technical team comprised of 4-5 persons, so we’ll see how it goes.