We’ve already covered plenty of LoRa boards or solutions designed for nodes or gateways such as TTGO T-Beam ESP32 + LoRa board, RAK Wireless RAK811 GPS Lora tracker board, MatchX Matchbox LoRa gateway, and many others,, but Pi Supply offers yet more options with LoRa node and gateway add-on boards designed to work with Raspberry Pi, Arduino, and BBC Micro:bit boards. 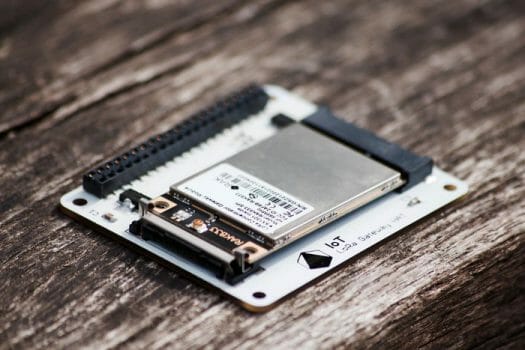 The IoT LoRa Gateway HAT is based on RAK Wireless RAK833 mPCIe LoRa gateway concentrator module and connects to Raspberry Pi 3 B/B+ board via the 40-pin header. There are two hardware version using 868 MHz or 915 MHz frequencies, but as we’ve seen in previous reviews those are configurable for other frequencies such as AS923 or IN865. 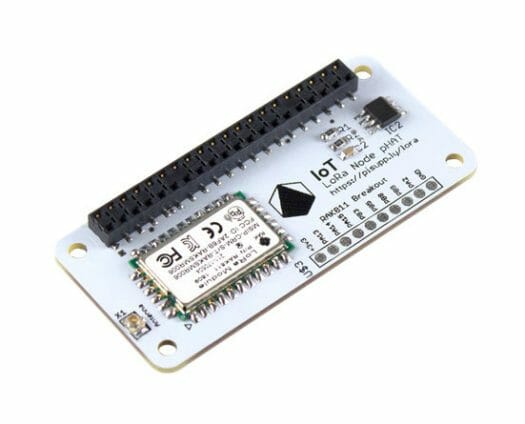 LoRa Node pHAT is designed for node specifically, and with a smaller form factor making it suitable not only for Raspberry Pi 3 boards, but also Raspberry Pi Zero boards. Highlights of the board: 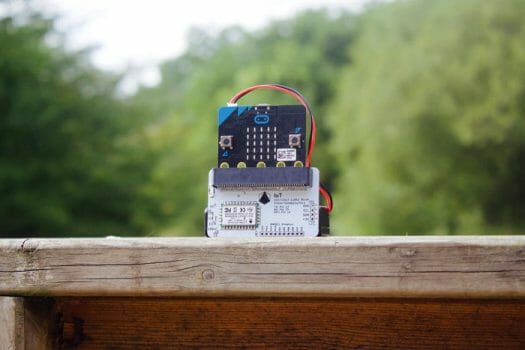 Pi Supply IoT micro:bit LoRa Node has similar functionality as the pHAT above, except it’s been designed to connect via BBC Micro:bit board’s edge connector. The design is also based on RAK811 with either 868 MHz or 915 MHz hardware available, and the same power consumption and features.

While the company mentions Arduino board support, they have not designed any Arduino shield, at least not in time for their crowdfunding campaign. So I’d assume you could still connect some jumper cables to the pHAT version of the board instead, but it may be better to wait if you are interested in working with Arduino since a LoRa node shield appears to be in the works.

There’s very little information about the software at this stage, but they’ll have a Raspberry Pi image that works with The Things Networks, and you can also check out RAK Wireless RAK811 / RAK833 documentation for more details on how to program and use the boards.

The three boards have launched on Kickstarter with a funding goal of 25,000 GBP, or about $33,000 (I’ll use $US equivalent going forward). The campaign has started pretty strong, so I’d expect them to get funded, and pledges start at $33 for a LoRa node board (early bird), and $158 for a LoRa gateway HAT. Bundles with Raspberry Pi boards, BBC Micro:bit, and/or mixing gateways and nodes are also offered. Shipping adds $5 to the United Kingdom, and $9 to the rest of the world. Rewards are expected to ships by March 2019. Alternatively, if the limited payment options in Kickstarter are an issue, you can also pre-order directly on Pi Supply website.