The Server Base System Architecture (SBSA) specification was unveiled in 2014 in order to standardize all Arm based servers and let them all run the same operating system images. However so far, manufacturers would just test specification requirements by themselves without having their claims fully tested and certificated. 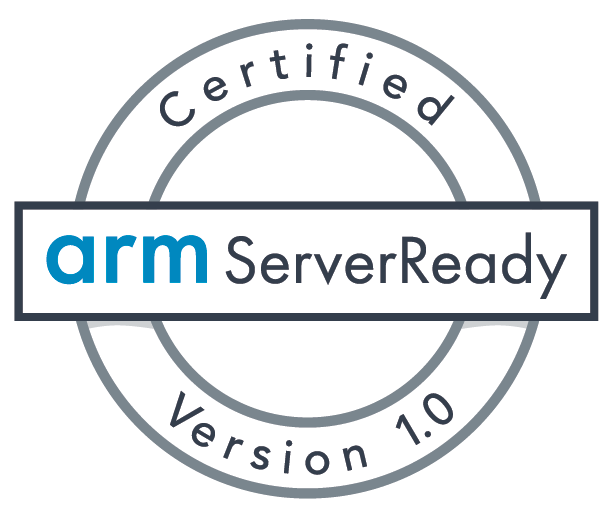 That’s why Arm has just unveiled the Arm ServerReady certification program for Arm based servers which relies on the Architecture Compliance Suite (ACS) for SBSA and SBBR (Server Base Boot Requirements) verification.

Basically the servers must be able to boot standard operating systems and run the ACS. The servers that pass the ACS are then granted the Arm ServerReady certificate.

The specifications are still evolving with Arm and  partners working on SBSA  version 5.0, SBBR version 1.1, as well as a new Server Base Manageability Guide (SBMG) specification

A long-overdue next logical step for an open ecosystem. Of course the devil is always in the details.

Arm always seems to just be on the Horizon but never arrives, as yet.

Define ‘on the horizon’. From where I stand, Arm servers (and supercomputers) are already here.