GPD Pocket 2 Kaby lake mini laptop is getting some competition with One Mix 2 Yoga pocket laptop featuring the same Intel Core M3-7Y30 processor, but coupled with 8GB RAM, and a 256 SSD, and equipped with the usual 7″ touchscreen display and QWERTY keyboard.

The product is an upgrade to the company’s One Mix Yoga powered by an Intel Atom x5 processor, and contrary top GPD Pocket 2 and the upcoming Topjoy Falcon which relied/will rely on Crowdfunding for their launch, One Mix 2 Yoga can be pre-ordered directly  for $649.99 on GeekBuying with shipping planned for next month. [Update: GearBest has it too for the same price] 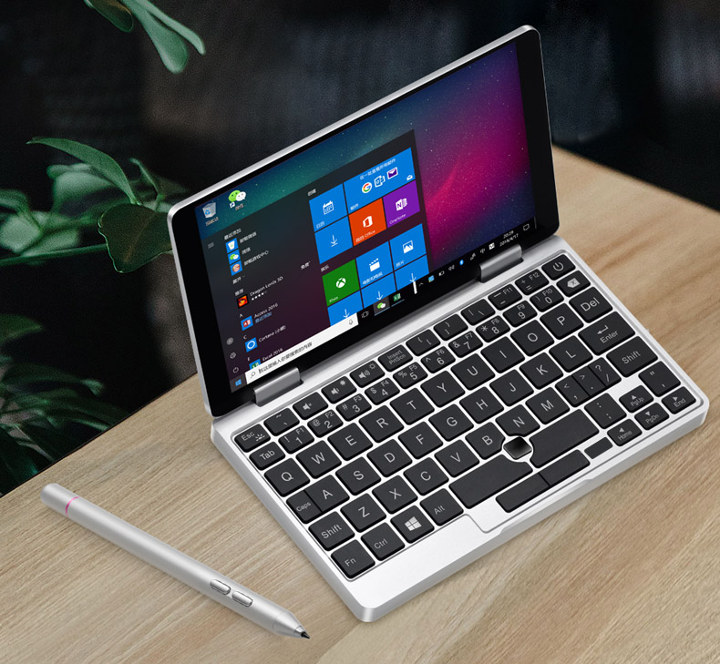 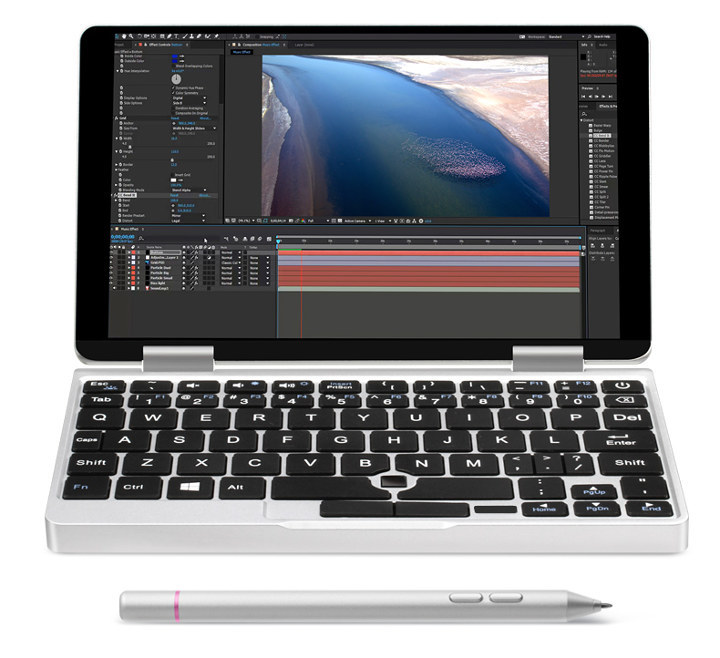 One Mix 2 Yoga ships with Windows 10 Home 64-bit pre-installed, a USB charger and an English user manual. There’s also an optional 2048-level stylus which just adds $10 to the total price. In case you wonder about Ubuntu or other Linux distributions, I’m quite confident One Mix 2 Yoga should work, as Brad Linder of Liliputing tested several Linux distributions on GPD Pocket 2 which comes with a similar hardware.