HiSilicon Hi3798MV200 media processor was announced in 2016 as a cost-down version of Hi3798CV200 processor for 4K TV boxes, and the next year I reviewed HiMedia Q30 TV box powered by the processor. Video playback was great with good 4K support and excellent video quality, although WiFi could have been better.

Anyway, the processor has been around for a while, so yet another model with the SoC would not normally be newsworthy. Except HiMedia S1 is a little different, as the company confirmed the TV box is part of Netflix Hailstorm device scaling program meaning it officially supports Netflix 4K out of the box. 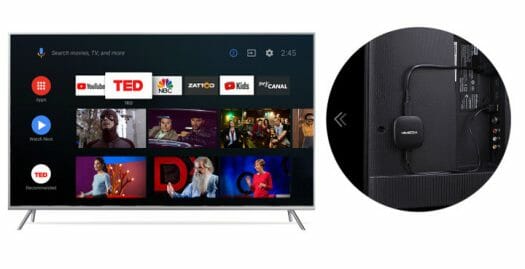 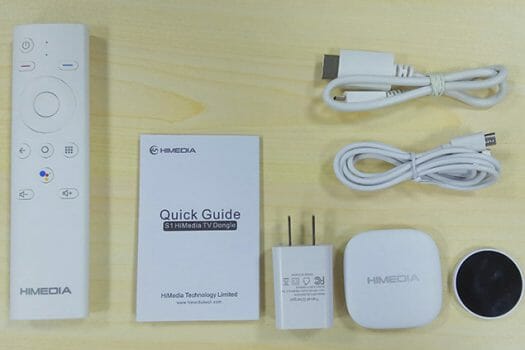 The device runs Android TV 8.0 Oreo, with an update to Android TV 9.0 scheduled for 2019. A Bluetooth voice remote control, an HDMI cable, the power supply, and a quick guide are included in the TV dongle package. Based on the specifications, HiMedia S1  only targets media streaming, as no USB ports are listed, meaning you can’t connect a hard drive, a RF dongle for gamepad, and so on.

HiMedia S1 does not appear to be sold to consumers just yet, but can be found on reseller’s websites such as Global Sources where it is listed to $25 to $45.The product page on HiMedia website has a few more details as well.

Device not yet official but I can already see it in the Google Play Console for app developers.