So Amlogic S905X3 TV box processor must differentiate itself from its predecessor by its additional features, and while we published the detailed specifications of Amlogic S905X3 processor a few months ago, we did not provide a side-by-side comparison table just yet. So here’s one courtesy of SDMC (with some corrections). 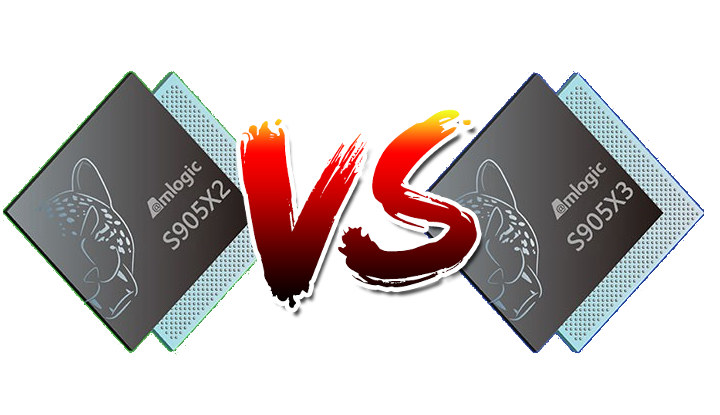 The Neural Processing Unit (NPU) / Neural Network Accelerator (NNA) is probably the most important change, as it should allow for better support for voice commands, language processing, or other workloads that would benefit from AI acceleration.