Commell has announced its 3.5” LE-37N SBC run by the 8th generation Whiskey Lake-U quad-core processor. The board has support for triple displays, 4x USB 3.1 Gen 2, 2x SATA III 2x GbE, M2 and Mini-PCIe. Previously we reported on the ASRock IMB-1216 mini-ITX board powered by a choice of Whiskey Lake-U SoCs, as well as the crowdfunded UP Xtreme Whiskey Lake-U SBC. 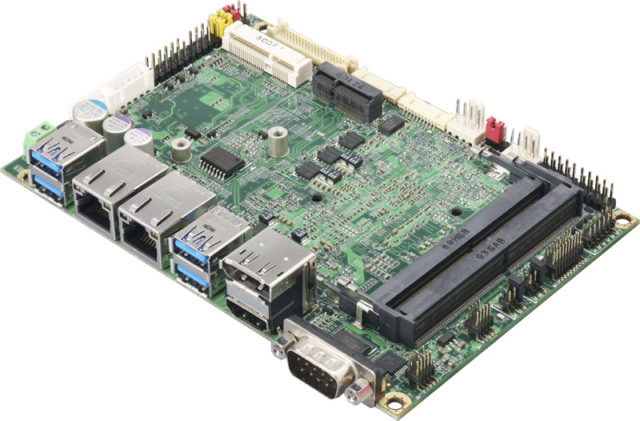 The LE-37N miniboard platform is specifically designed for the Whiskey Lake-U Intel processors with the FCBGA1528 sockets. But it was built with the quad-core, 8-thread, 1.7 GHz Core i7-8665UE with an 8MB cache, 15W TDP and 24 EU Intel Generation 9.5 HD Graphics. It supports DDR4 memory in two SO-DIMM 2400 MHz slots for up to a total of 32GB.  The 8th Generation Whiskey Lake-U i7 processor is more power-efficient and supports Linux and Windows OSes.

There is support for triple displays through 4K HDMI, DVI and an 18/24-bit single/dual channel LVDS connection. There is even a fourth display option based on your SBC configuration type; one SKU comes with a 4K Ready DisplayPort. While another option is VGA and a second LVDS. There are 1x R232 COM port, 1x RS232 internal connector and 2x RS232/485/422 interfaces, as well as internal I/Os including 4x USB 2.0, PS/2, 8-bit GPIO, and an SMBus. 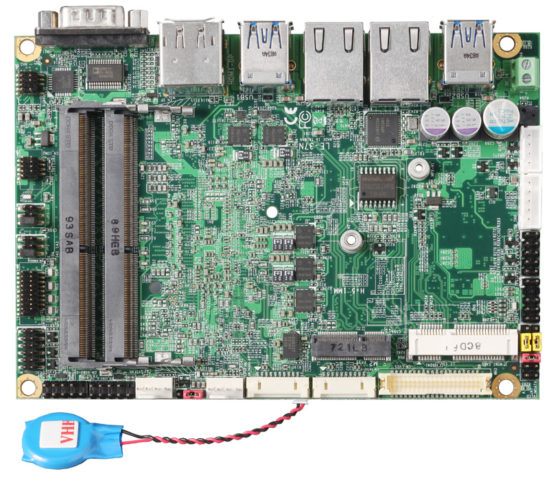 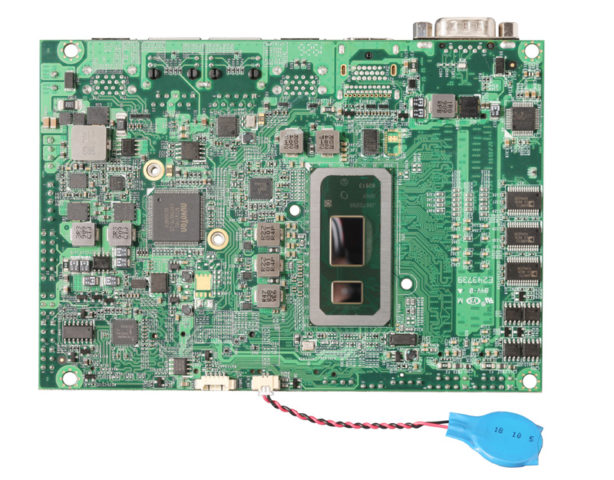 Information in this article was provided in part by an article at LinuxGizmos.com. The pricing and shipping information has not yet been announced. More information can be found on the product page and the press release.