Pinephone is a Linux smartphone powered by an Allwinner A64 processor, and running one of the various Linux mobile distributions such as PostmarketOS or Ubuntu Touch among others.

Last time we wrote about Pinephone mass-production schedule, the phone was expected to start shipping in October, and there has been a slight delay, but the good news is that Pinephone “BraveHeart” Limited Edition is now up for sale for $149.99. Note this batch is for enthusiasts as the phone may have some defects, and comes without operating system with the users having to flash it themselves. 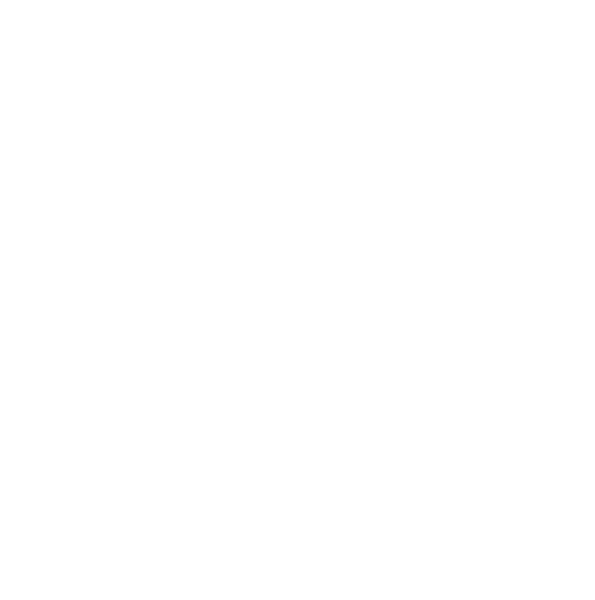 The phone will ship with a USB-A to USB-C charging cable so you can use your own charger. PinePhone is not the first Linux phone to ship, as last month Librem 5 started to ship. OMG! Ubuntu! has made a nice-looking comparison between the two models.

Librem 5 phone has slightly better specs, with Purism supporting the software (PureOS) themselves, while PinePhone relies entirely on the community for software support, and thanks to its much lower price tag attracted more projects.

As noted in the introduction, PinePhone BraveHeart Edition will come without OS at all, so you’ll need to download one of the OS images for their earlier development kit. Those include Postmarket OS, UBPorts Ubuntu Touch, Sailfish OS, Maemo Leste, and LuneOS. Note those are all test images (Alpha or Beta), so you should expect bugs that may take a few months to sort out.

Beside expected issues with the software, depending on your luck your sample may also suffer from dead pixels on the LCD:

A fair amount of people have already purchased the phone, and the total cost with shipping is $164.99.

I got a #PinePhone braveheart edition! What a surreal moment for the Linux community, congrats to everyone at @thepine64 🎉 pic.twitter.com/cowuszYP2J

Great news, will get one once its ready for those with hearts of normal mortals 😉

Sunxi still has no thermal and dvfs listed in mainline for the A64, does anyone know if there are out of tree patches floating around somewhere?

“Heart of normal mortal”👍👍. What i remember 2gb ram was min requirnment laid for linux os in mobile. Now its 2019.

You are so right… even my bottom-of-the-line Samsung phone that I got for “free” with my cellular contract has a much better processor than an A64.

And both of you really do not realize that PinePhone and Librem are not about some Android thingy full of BLOBs with an outdated kernel and a baseband processor owning the device?

Pearls and farm animals, you know…

Yeah, i’d _really_ like to see a 4g baseband with fully open firmware and drivers.

LOL, this takes a while 😉 Have you ever looked into this industry? It is really fucked up and they are not interested in open source at all. They are trying to make it as hard as possible to be a competition for them. Gatekeeper business.

Because it is 99% reverse engineered and runs a vanilla mainline Linux kernel.

Is it? Is it supported by the mainline kernel? Can you flash it with open tools such as OpenOCD?

No need for OpenOCD since those Allwinner SoCs usually are unbrickable since you can always boot from SD card and maybe even FEL mode is working here (allowing to boot the thing via USB).

i got me one, lets hope it wont have any big hw bugs

Would be good to hear back on how this fares over time. if possible, please update us later on.

Are they planning to use lima driver or mali arm driver for GPU ?

Neither nor since ‘they’ never advertised any software services or support. Pine Microsystems Inc. is doing this hardware mostly as a service for Linux and BSD communities since A64 software support starts to become mature in 2020.

Hardware kill switches that Pinephone have is extremely important security feature. This defense strategy , named ” unavoidable action” https://en.wikipedia.org/wiki/Defense_strategy_(computing)
is not commonly used , but switches are placed on rear , not easily accessible .
Using of those switches are almost the same like to take battery our of phone ( action that are done by majority of folks now, when need some privacy) Making them more handy , will help a lot

Shipping will start on January 17th.