Boardcon Idea3288 targets the commercial market with a variety of applications for its latest SBC, utilizing a Rockchip 3288 CPU module. The company says the Idea3288 is customizable for whatever commercial application that can be had, such as digital displays, vending machines, intelligent POS, automotive, IoT, and even access control systems. 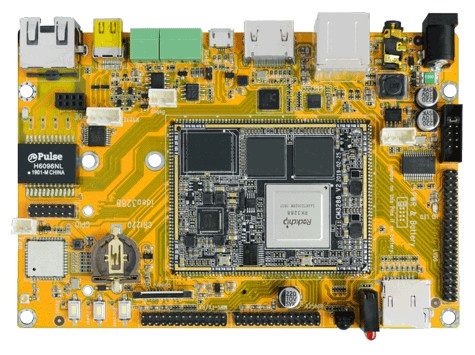 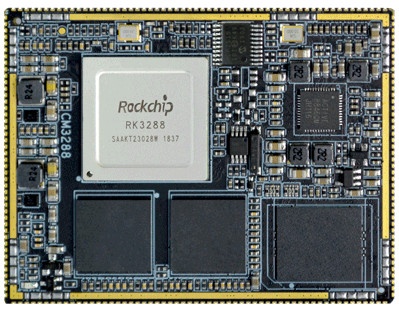 The SBC runs Android 7.1.2 operating system and is built to handle 4K video playback. The Idea3288 includes CM3288 CPU module fitted with RK3288 SoC that is in turn soldered onto the Idea3288 carrier board which is a slightly different design compared to the earlier Mini3288 SBC from the company based on the same processor.

The smaller, more compact SoM where the RK3288 resides, is built to be more efficient than the Mini3288 and comes with 2GB of LPDDR3 RAM and 8GB of eMMC storage.

The board offers expansion with a MicroSD slot, an M.2 SSD interface and mini-PCIe, GbE port with PoE support. There is a 2.4GHz WiFi and BT 4.0 module, s well as optional 4G connectivity with a SIM card slot. 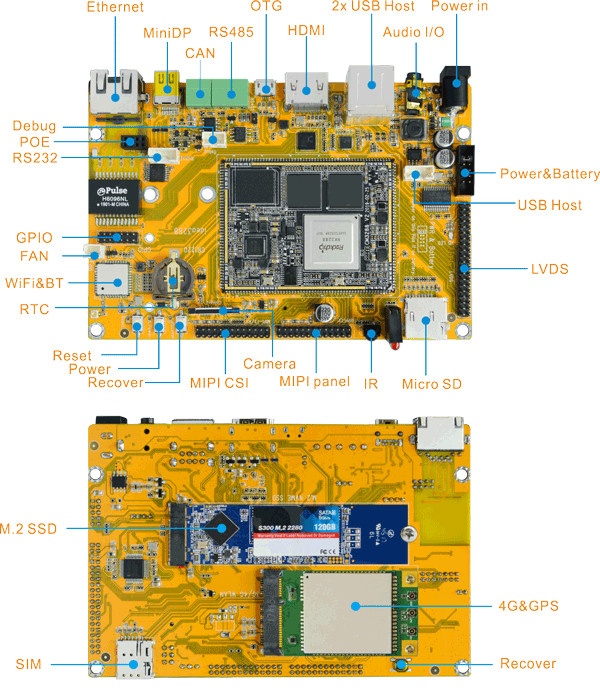 Boardcon’s announcement has more information as does the Idea3288 product information page. Linuxgizmos has reported on the Idea3288  in its recent article and we wrote a piece on the previous Boardcon’s Idea3399, the predecessor to the Idea3288, powered by a more advanced Rockchip RK3399 processor.