Both Have Features In Common

Both support a variety of resolutions and were developed for AI devices. The cameras are color and fixed focus and can be connected directly to the Coral Development Board through P1 and J15 camera connector.

Background on Google Coral Development Board

e-Con Systems previously made cameras for other SBC’s including NVIDIA Jetson TX1/TX2 cameras and cameras for Rockhip RK3399 based Rock960 development board, which are similar to the e-CAM50 CUCRL and e-CAM30 CUCRL. There is also a new camera for the NVIDIA Jetson Nano, called e-CAM50 CUNANO 5.0 MP.

The cameras are based on the AR0521 CMOS Image Sensor from ON Semiconductor, and designed for Coral Edge Computing and AI prototyping.  Some of the applications could be smart cities, parking lots, security programs, and medical devices. 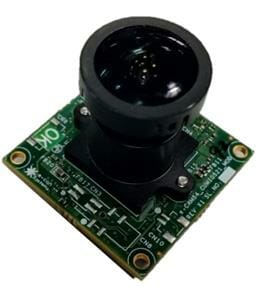 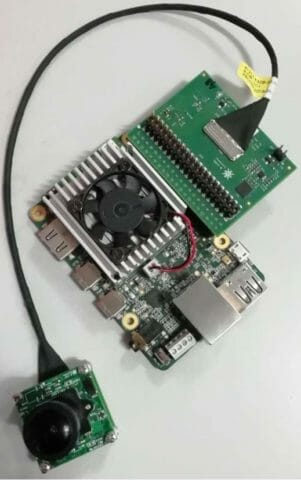 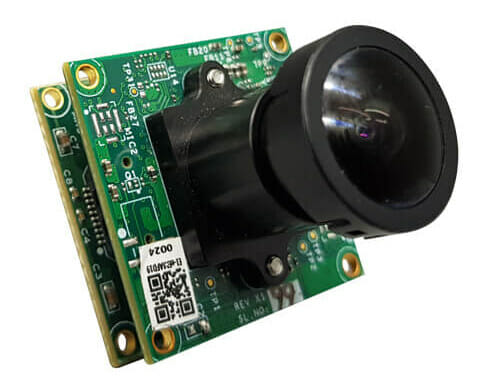 Key Features are the same as e-CAM50, except as noted below

Khadas just announced a camera for the VIM3 boards as well. https://www.khadas.com/post/os08a10-8mp-hdr-camera