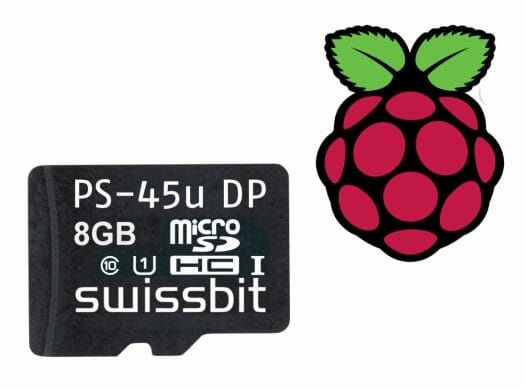 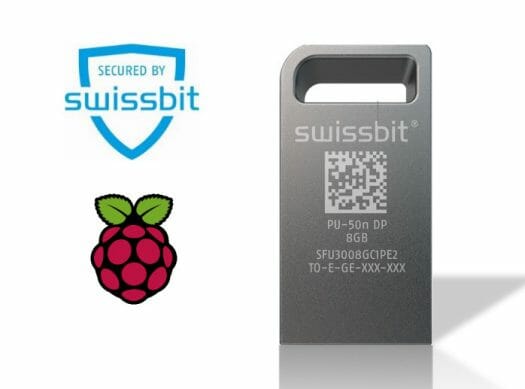 Note that we previously wrote about an open-source Raspberry Pi 4 UEFI+ACPI firmware to make the board SBBR-compliant and support features such as UEFI secure boot, but Swissbit secure boot is completely unrelated and instead is a custom security and access control solution.

The main applications include IP protection & theft protection by locking MicroSD card and license control by providing a unique ID with NET policy. You then have three ways (aka policies) to control access to your Raspberry Pi:

Each policy has it own strength and supported features as shown in the table in the top right. If you don’t store your secure USB stick with your Raspberry Pi, the USB policy should also serve against theft protection, but obviously, if somebody gets both they’ll have access to your board.

You’ll find more details on the product page with datasheets, user manuals, and secure boot SDK. Swissbit PS-45u DP “Raspberry Pi” Edition 8GB is available on Mouser for $27.73.The 32GB version goes for $61.81, while PU-50n DP is offered for $58.87, but both are currently out of stock.

Thanks to TM for the tip.