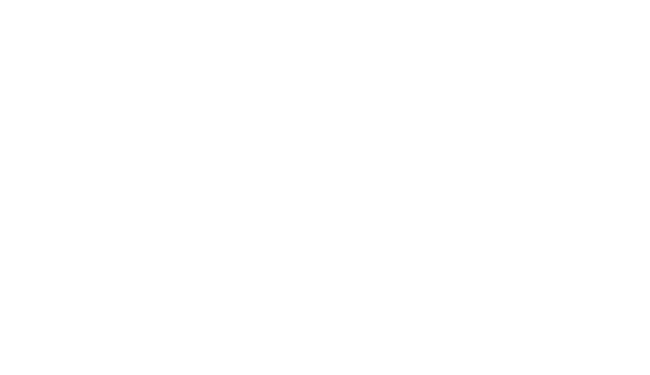 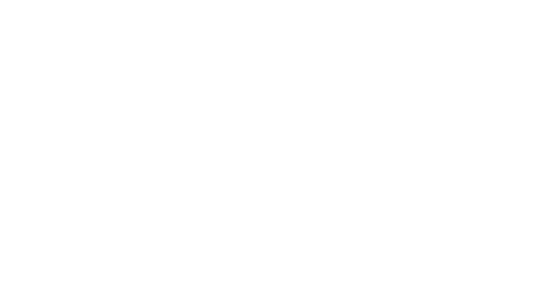 The board looks more like a single board computer (SBC) than what I would typically refer to as a “card” since it’s a Linux SBC with integrated Arm cores and FPGA fabric.

I had never heard about Baidu’s PaddlePaddle (PArallel Distributed Deep LEarning) machine learning framework, but I should probably have since it was released in 2016, and the company says Baidu Brain has been offering over 228 AI capabilities to over 1.5 million developers.

Baidu recently released Paddle Lite 2.0 tailored for inference on mobile, embedded, and IoT devices, compatible with PaddlePaddle and pre-trained models from other sources, and support for edge-based FPGA units.

MYIR FZ3 card is sold for $259 as part of a kit with a 12V/2A power adapter, a 16GB MicroSD card, a mini USB cable, a Mini DP to HDMI cable, and a product disk. It will also be sold standalone, but no price has been indicated.

That’s quite a steep price for a system delivering only 1.2 TOPS considering Orange Pi 4B SBC with Rockchip RK3399 SoC and a Gyrfalcon Lightspeeur SPR2801S NPU delivering up to 2.8 TOPS can be purchased for $70. IMHO, the board is mainly interesting for people specifically wanting to test and evaluate Baidu PaddlePaddle and Brain AI tools on an edge, or alternatively for developers wanting a relatively affordable Zynq UltraScale+ ZU3EG board.

More details and purchase link can be found on the product page.

Some extra info about Paddle Lite 2.0 on FZ3 board:

We cooperate with Baidu AI for this product. It may be able to support Paddle Lite 2.0 in August.

“That’s quite a steep price for a system delivering only 1.2 TOPS considering Orange Pi 4B SBC with Rockchip RK3399 SoC and a Gyrfalcon Lightspeeur SPR2801S NPU delivering up to 2.8 TOPS can be purchased for $70.”

But what is the state of Orange pi 4B hardware and software support?

Good point, and I don’t know for sure.
But the thing is that Arm based hardware with AI accelerator is much cheaper. Other examples include Raspberry Pi 4 + Intel Neural Compute Stick 2, or Google Coral board mini.

I want to like the ZynqMP stuff but man their tooling sucks. Want to build u-boot with an option you need? You’ll need to download gigabytes of petalinux for that… The coolness of having decentish cores attached to a nice FPGA wears off after spending hours swearing at their SDK/BSP.