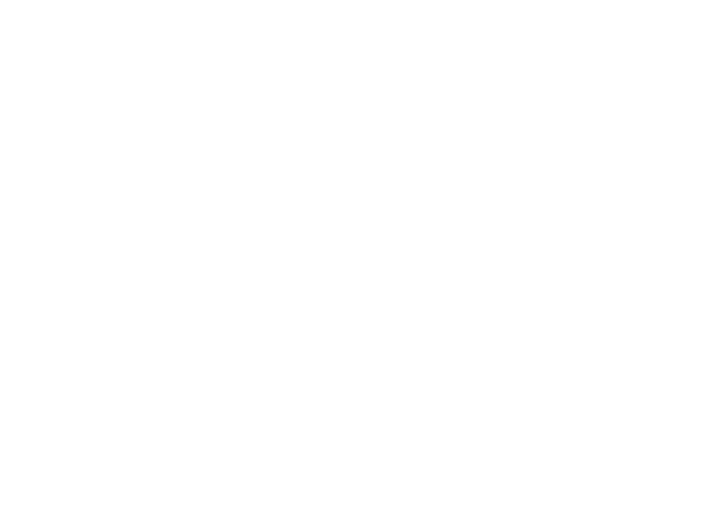 The company also offers both wall-mount and DIN-Rail mounting options for the gateway.  AAEON SRG-3352 runs Debian 9 with Linux 4.9 (based on the user manual screenshot), and configuration can be done over the serial command line with the device connected to a computer via the Micro USB port.

AAEON also mentions the SRG-3352 is compatible with popular cloud services including AWS, Azure, and Arm Pelion, or can be configured to work with a customer’s own cloud platform.

AAEON SRG-3352 Edge IoT gateway appears to be available now, but the price has not been made public. Further information may be found on the product page.