We covered MatchX M2 Pro LPWAN Crypto-miner yesterday, and at first, I really thought that combining LoRaWAN gateway with cryptocurrency mining was really just a gimmick. But after talking with others, I found out that MXC Foundation HashDash used with the MatchX gateway was not the only such solution, and I was introduced to Helium Hotspot.

A Helium Hotspot is a LoRaWAN gateway that also allows you to earn HNT cryptocurrency, and it could more than just prove a way to fund the deployment of public LoRaWAN networks, as as we’ll see below some people or companies are making some serious money, while others not so much. A DIY Helium Hotspot can also be made from a Raspberry Pi 3/4 and a RAK2245 Pi HAT. 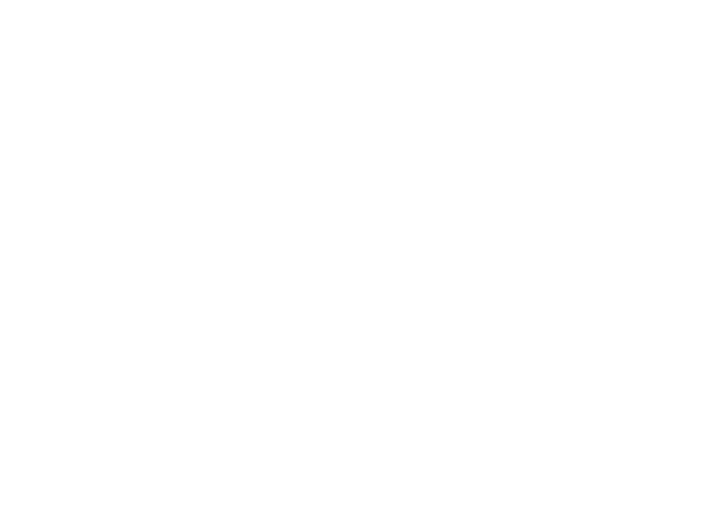 The specs are a bit better than MatchX M2 Pro, but there’s no ASIC for crypto-mining, and instead, Helium relies on the same low-power Proof-of-Stake model, except it’s called “Proof-of-Coverage challenge”. HNT token allocation is currently 5 million per month, and are shared among users depending on the work done by their gateway(s), as well as to pay for network data transfer and maintain the infrastructure.

There’s no mention of the LoRa module used, but there are instructions to build an Helium Hotspot with a Raspberry Pi 3/4 and RAK2245 Pi HAT, and the source code is on Github. Considering Helium Hotspot is only currently available in some countries, and it costs 450 Euros to purchase, make your own look like an interesting proposition, except I was told DIY gateways cannot participate on the blockchain yet, but that something that should change next month (September 2020).

The price of the gateway is quite steep, so it would be interesting to find out how much money you can actually make… The answer is it depends on the location and traffic going through your gateway. But it’s easy to check as everything is public just like most other blockchain-based solutions.

The screenshot above shows the activity and mining rewards for an account with a single gateway located in a small Texan town with a little over 1,000 inhabitants. It earns about 0.28 HNT per day or around 50 cents a day with the current price for HNT of about $1.80. 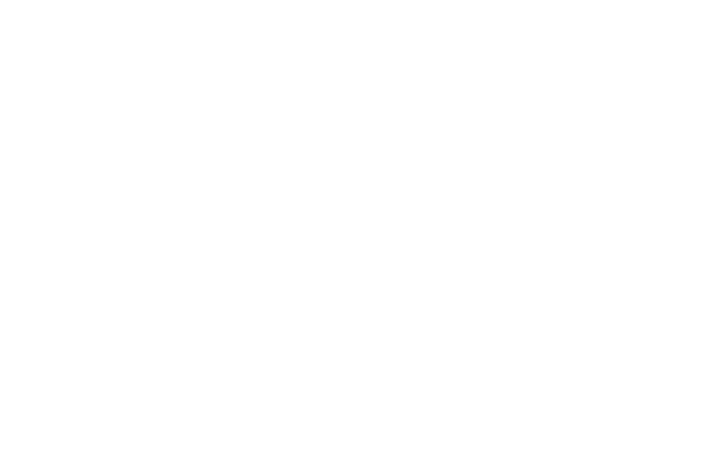 But if we look at another account with 63 gateways located in larger towns and cities across the US, the story is completely different. This account makes around  27000 HNT a day in mining rewards. At $1.8 per HTN, that’s close to $50,000 a day. Note that like other cryptocurrencies, HTN price is highly volatile and can go up or down in a major way.

There are some reviews on the Internet, and some commenters claimed that “Antenna placement and proximity to other hotspots is the biggest factor in mining rewards since you earn a lot more for proof of coverage vs challenge creation”. So you may want to browse the coverage map to find out if there are already other Helium hotspots in the area where you live.

Obviously, the first thing that comes to the mind of the non-gullible reader when seeing “cryptocurrency” is “scam”. Here, really, it seems just to be an elaborate way to award points to people running gateways (and draw in the cryptocurrency fools at the same time). So they build a LoRaWAN network by having people buy their gateways (450 euros apiece, don’t know what the USD price is, it’s currently on waiting list), run them, and then run challenges against each other to very coverage. They then sell other credits for actually sending the data (they’re not crazy, those have actual… Read more »

Also note that the rate of generation of HNT (i.e. how much fake money they print) is supposed to be 5 million per month, or about 3424 HNT per “epoch” (half-hour period after which they distribute HNT), out of which 1164 go directly to Helium. That leaves 2260 HNT to share. The account you linked to above seems to be earning roughly 600 HNT per epoch, that’s over 25% of the total, with 63 gateways out of over 6000… But if you go back a few days, the same account was earning less than 100 HNT per epoch. Unless they… Read more »

I can appreciate the difficulty of trying to building out a network.

However, their “fishy” marketing approach is likely to backfire in my opinion.

A closer look at Helium makes me less interested — not more. A simple, honest profit sharing plan based on *real* money would have been much more engaging — or maybe not. Maybe the reason they went the “fishy” route is because the real numbers aren’t very appealing.

Cool story, Jacques. You sound like a person who is collecting data on Helium. You are not presenting the data accurately, why? Come to discord.gg/helium and tell the “people stupid enough to buy…” what you think? It’s easy to smear a company and criticize. Too bad you can’t execute like The People’s Network can. At the time of my response, 6824 Hotspots creating a massive LoRaWAN network in just 13 months. How long did it take the other guys to attempt this?

Do you think, that your judgment still actual?

At $1.8 per HTN, that’s close to $50,000 a day. Looks almost too good to be true doesn’t it? Q: What makes HNT worth $1.8? A: Apparently, because HeliumEX says so. Q: Who/what is HeliumEX? A: HeliumEx is a crypto exchange setup by the owners/investors/network operators of the Helium network to trade HNT — the same people who have a vested interest in issuing 5 million new HNT each month. As far as I can tell, HNT isn’t actively traded. If you try to convert HNT to BTC or USD or EUR on the open market — you can’t. Maybe… Read more »

That’s completely wrong, HeliumEX is not even working yet!
Actually the current value is set by actual supply and demand in crypto exchanges like Binance.US and Bilaxy

It is a pyramid scheme dressed as a crypto currency. New members give money to earlier adopters , but you can buy your way to a higher leve,l by buying more Tupperware, sorry I ment gateways.

It is a pyramid scheme … I was expecting something like that … before I actually looked into it. Unless you have a real use for the network, the crypto is essentially worthless. You’re going to pay real money for hardware and for data transfer. The funny money is sort of a rebate on the data cost. Instead of $1, you only owe us $0.90 now — feel better? The real sucker play seems to be enticing crypto fools into buying hardware, setting it up and paying to run it for years with nothing more than an empty promise of… Read more »

Binance now supports HNT/BTC conversion. As for the Q: What makes HNT worth $1.8(~$4 today)? if you can answer the question: what makes Gold worth #1700? i think you’ll also get the answer to your question.

Do you think, that your judgment still actual?

But will it end up in lots of people being out of pocket but a very catchy viral video?
(https://www.youtube.com/watch?v=e5nyQmaq4k4)