When we covered Alibaba XT910 RISC-V processor earlier this week, the company confirmed working with open-source companies to make the source code is available for the chip, but that there were legal challenges to do so for a high-performance core.

The company did not expand on what legal challenges there were, but I’m pretty sure it’s about patents and potential lawsuits. But there may be a solution, or at least a way for companies to protect themselves to some degree against patent trolls, thanks to the Open Invention Network (OIN) which I discovered in a press release about UNISOC recently joined the organization. 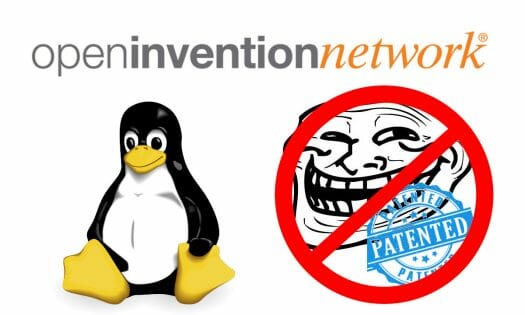 So what does the Open Invention Network does exactly?

We enable freedom of action for Open Invention Network community members and users of Linux/OSS-based technology through our patent non-aggression cross-license in the “Linux System,” which defines the commitment.

We will continue to grow our community and the “Linux System” over time, thereby strengthening OIN’s patent non-aggression coverage through the power of the network effect.

Sound good, but if only a couple of companies joined the company, it would not be that effective. I don’t think I had never heard about the organization, but it was founded in 2005, and now includes over 3,000 member companies ranging from startups to large multinationals. There are seven “OIN Members & Licensees“, the top tier membership:

That’s quite a diversified group with one automaker, a few software companies, one “technology and electronics” company, and a couple of consumer electronics companies.

Besides UNISOC, I searched for other semiconductors companies, and Allwinner Tech is a member, but not MediaTek, Qualcomm, Samsung, Intel, AMD, nor Rockchip. I could however find some smaller companies sometimes featured in this blog including Olimex, Free Electrons SARL (now Bootlin), and Purism. All members have free access to the 750+ OIN’s patents and gain royalty-free access to Linux System patents of other OIN participants.

The procedure to join the Open Invention Network is quite straightforward, as you have to fill the form online with your company details, then you’ll receive an email to let you read the agreement, and sign it electronically.

Phone makers are all outsided, what about Apple/Huawei? AMD makes me wonder why.

OIN is totally useless against patent trolls, as trolls don’t have any product to countersue on.