Taiwan based IBASE Technology has launched the ASB200-918 series fanless embedded systems based on the company’s IB918 AMD Ryzen Embedded SBC which we covered last year, runs Windows or Linux distributions, and supports up to 4K displays. 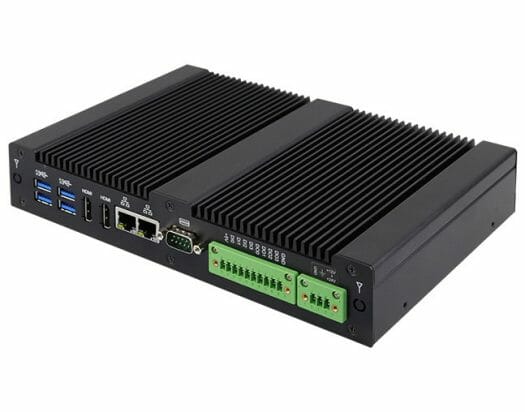 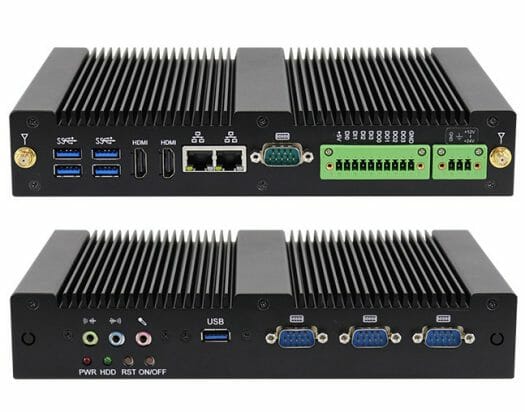 The press release only mentions “unveiling” the embedded computers, but does not provide information about availability, and pricing has not been made public. Further information may be found on the product page.

I find it a bit fun, almost anachronic to see the 50 years-old RS232 connectors next to the USB3.1. A proof that simple & reliable designs never die!