$99 3D printers are announced nearly every year with varying quality, and Selpic, which made the Selpic S1+ handheld 2D printer, joined the fray with Selpic Star-A multi-function 3D printer that was offered as for as little as $99 as an early bird reward on Kickstarter.

The 3D printer is still up on Kickstarter with pledges starting at $129 and support for laser engraving for $39 extra, meaning it offers many of the same features as SC-10 SHARK multi-function 3D printer but at a lower price point, a much smaller form factor also meaning a smaller build volume, and slower printing speeds. 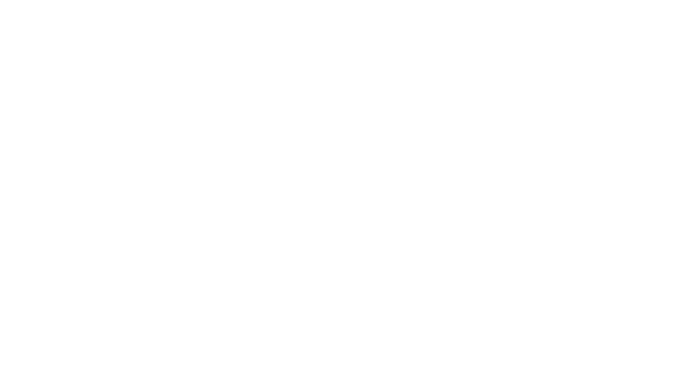 The company only lists CURA slicer program, but I suppose any other program generating G-code file should also work. It also supports resuming from power failure and comes with a four-button controller by default. AFAIK, it’s the first 3D printer from the company, and they did not send early samples to reviewers, so the risk of a flawed product should be a bit higher.

Selpic Star-A 3D printer ships with 10m of PLA filament, a filament shelf, a USB-A cable, a power adapter, a screwdriver (assembly is said to take 2 minutes), a card reader, a MicroSD card, and some screws. The display, laser engraver head, and hotbed are all optional.

Shipping is free to the US, Canada, Germany, France, Italy, Spain, the UK, and Japan, and $20 to the rest of the world. Deliveries are scheduled to start in December 2020, or right after the crowdfunding campaign ends, so the company has probably already finalized the product, and is ready for production.

No heated bed? Okay, so I’m biased as I have several full sized 3D printers (200mmx200mm or larger), but I don’t see much use for a printer this small. Yes, I print plenty of things that would fit in the volume of this printer, but it only takes *one* thing bigger than your build volume to drive you nuts. The larger printers around the $150-$200 range are much more useful. Save your money for longer or get a friend to go in with you on buying a printer, but get one that you won’t immediately outgrow. Also croudfunding? That’s pretty… Read more »

Dave, what would be your recommendation in the price range you mentioned?

Ender 3 is the popular choice for many with that budget. It’s a decent printer to start plus plenty of upgrades available if you chose to upgrade.

North American homes and homes in Timbuktu may have different viewpoints at any rate, when u consider 8 billion human souls…thats an awful lot of product.

I think Jay is probably right with the Ender 3 being a good choice. Maybe not that printer specifically, but the many clones of it are quite inexpensive. I recently got a 310mm version of it for $210 (USD). So, I know they can be had for very little. Personally, two of my printers came from a local makerspace that used to make printers and ended up with a closet of broken printers. Get a few from them and piece together some working printers. Not only will you spend a lot less, but you’ll get a much better idea how… Read more »

I think 3D printer sharing wouldnt be a bad idea. Low cost low footprint for home 3D printing for masses, coupled with professional services to provide high quality high volume and or too large to fit. Enthusiasts of course dont apply. Can be local shop or shipped to you.

There is a heated bed add-on according to the end of the video but I’m with you that for around $50 more you can get a tried and tested machine with a build volume that is more useable.

Seems there is room for improvement of print material engineering, PLA, TPU, PETG, ABS, etc, so that rapid cooling techniques won’t be necessary. I find it sort of backwards hack to cool down material although thats fine for now but in future id imagine better solutions would exist.

I’m not sure what you’re refering to. Heated beds are not for part heating, they’re for bed to part adhesion issues. Hot plastic doesn’t stick to a cold bed, but sticks readily to a warm one. Additionally, cooling the bed at the end of the print helps detach the print from the bed.