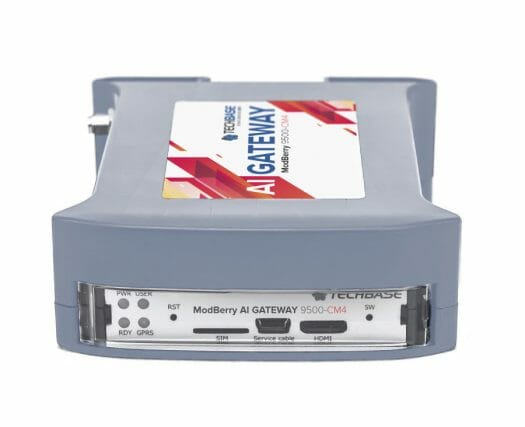 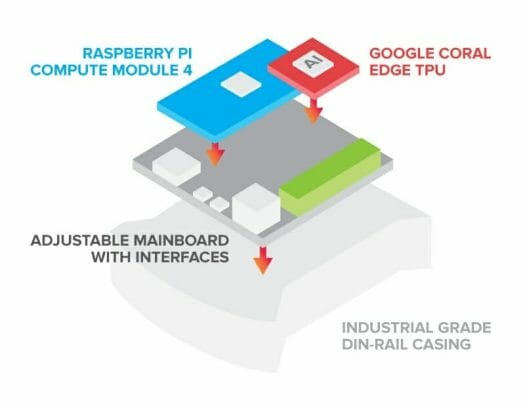 Techbase explains the Coral AI accelerator can easily be used in Linux with Raspberry Pi Computer Module 4 with full support for TensorFlow Lite framework and AutoML Vision Edge solution. The company also mentions this works in Windows, which I suppose means Windows 10 IoT.

ModBerry AI GATEWAY 9500-CM4 is not quite available yet, but Techbase says delivery time for various configurations will be around 2 months. There’s not much for information at this stage, and interested parties are invited to submit their requirements via IIoT shop.