We’ve previously seen programmable, portable game consoles powered by Espressif Systems ESP32 processor with the likes of ODROID-GO or WiFiBoy32 both equipped with a 2.4-inch display, and design to play retro games or create IoT projects with a small display thanks to I/O headers.

But if for some reason, you’d like an even more compact ESP32 portable game console based on the WiFi & Bluetooth SoC, Byte-Mix Labs microByte may be what you are looking for thanks to a tiny 1.3-inch square display. 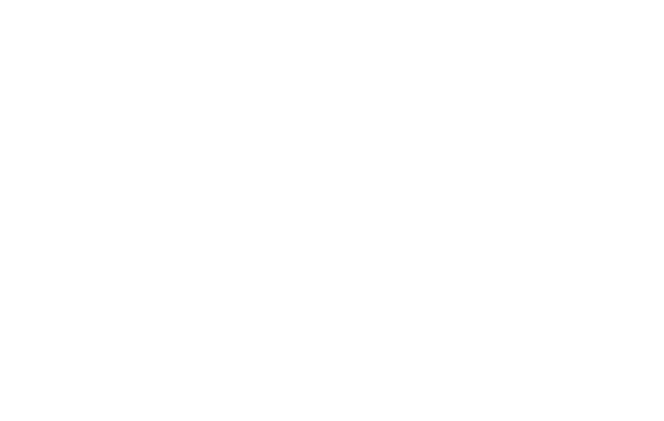 The default firmware supports various emulators including NES, GameBoy, GameBoy Color, GameGear, Sega Master System, and support for Atari and ScummVM is coming. Contrary to the other consoles listed in the introduction, microByte does not include a user accessible I/O header or connector, but it can still be used for other projects such as WiFi or Bluetooth traffic analyzer,  or HMI for home automation system, robots, or displaying sensor data.

The default firmware is based on Arduino code, relies on the LVGL library for graphics, integrates firmware updates support, the ability to save game state, and more. The developer is also working on MicroPython support, and additional external applications.

microByte is an open-source hardware project, and the hardware design file, STL files for the enclosures, firmware and libraries can already be found on Juan Flores’ Github account, while the documentation will be posted on bytemixlab.com (the site is currently empty). 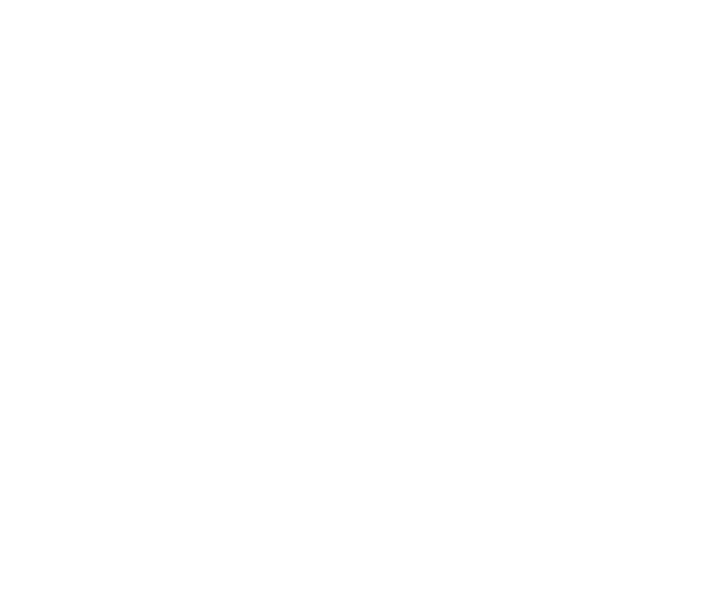 The table above compares microByte against some other ESP32 portable gaming console, and there’s actually a smaller one with Pocket Sprite using a 0.96-inch display, but it’s also more expensive, not open-source hardware, and lacks a MicroSD card slot.

microByte portable game console has just launched on Crowd Supply with a $3,750 funding goal. Rewards start at $45 for a fully assembled game console without USB-C cable nor an 8GB MicroSD card. If you want the latter two, plus a spare enclosure, you’d need to pledge $60 instead. Shipping adds $8 to the US, and more to the rest of the world. Backers should expect their rewards to ship by the end of June. While ODROID-GO looks better value, it is out of stock everywhere I looked, and the shipping fee would have been quite higher depending on the country.

Awesome work on this mini console ! Incredible to see what is possible to do with an ESP32 ! There is also Doom for the microBYTE in the repo 😀
Can we use the bluetooth of the esp32 to connect a second gamepad ?

This device is interesting as a project, useless as a handheld.

Also, the price is very high, I don’t really see reason anybody would be using this “console” other than wanting to get an eyestrain :(.

A minimum of a playable screensize is around 2.5-3″.

3.5 is the minimum acceptable IMO, better 5″ like Odroid Go-Super or why not just use my iphone 12 w/ a 6.1″ screen along a Razer Kishi controller.

Well, I also prefer a 5″ screen, that is the best for me, but we are talking about cheap devices here, iphone is way way way way out of the question, I would rather spend 100e in an android phone for that but that would also be off the price range. These devices are supposed to cost very little and give tons of fun, that’s what we expect 🙂

ESPlay Micro v2 has 5 functional buttons, not 3, i.e. 2 on the top and 3 on the right. It also has plastic caps on them.