Broadcom BCM2711 processor comes with a PCIe interface that is used for the USB ports on the Raspberry Pi 4 SBC, but that is exposed through the board-to-board connectors of Raspberry Pi Compute Module 4, aka Raspberry Pi CM4, and allows all sort of designs.

So far we’ve mostly seen this PCIe interface used for M.2 expansion slots on devices ranging from industrial computers to carrier board such as Piunora or Gumstix Raspberry Pi CM4 development board. But Wiretrustee had a different idea and designed carrier board with Marvell 88SE9215 PCIe to SATA controller and offering four SATA connectors to build a 4-bay NAS with Raspberry Pi CM4 module. 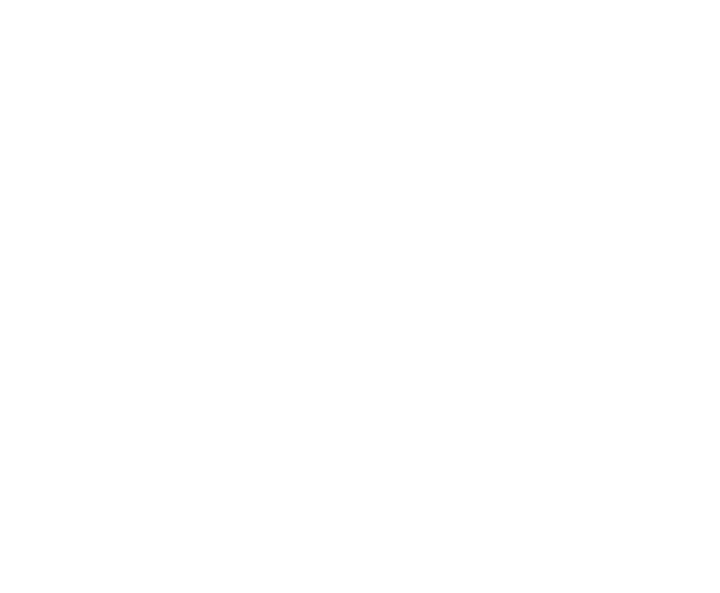 220MB/s for one SATA port at a time may seen relatively slow, and indeed, the developer explains performance was not the goal on Reddit:

I’m not chasing high IO therefore a limitation of PCIe x1 wasn’t a real problem to me. I still think you could have a decent speed with only one lane especially for my case where I anyway will connect and download/upload files from/to the home network via the internet

The initiative actually started as a software project with a goal of developing personal cloud storage + VPN solution, and they started to work on an ODROID board, but with the launch of RPi CM4 decided to build their own board. 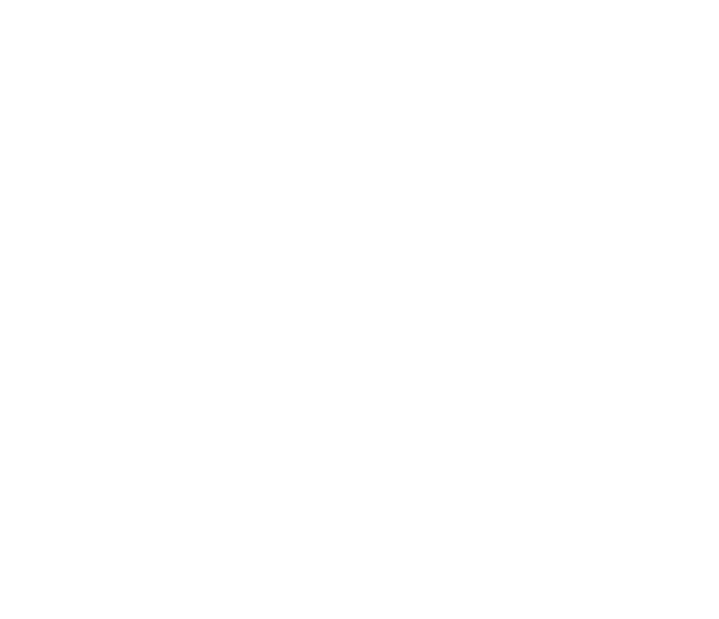 There’s close to no information about the software right now, and the hardware is not available yet, with Wiretrustee planning to launch it via Crowd Supply, and they will make sure it works with both 2.5-inch and 3.5-inch drives. You can still influence design choices on the Reddit thread, and more details may be available on Wiretrustee website. If you’d like a Raspberry Pi 4 based NAS, but are not quite the patient type, there’s always ROCK Pi SATA HAT.