Geniatech XPI is a family of single board computers following Raspberry Pi 3 form factor. We first covered XPI-S905X SBC in 2018, which was followed by XPI 3128 board last year. 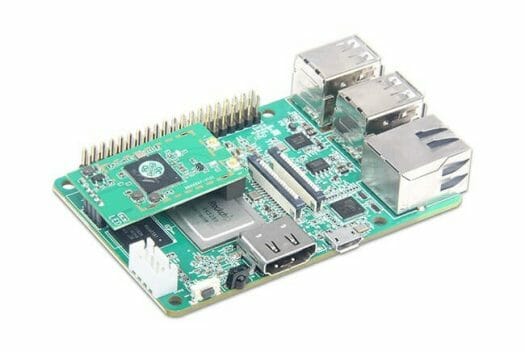 The company provides Android 7.1, and “optional” Linux support for the board. So you may wonder why releasing such a board now, as Rockchip RK3288 is a 32-bit Arm processor that was launched around 7 years ago, and there’s already a similar board on the market, namely ASUS Tinker Bboard S.

So we asked and the company replied:

So they may have had requests for this board from one of their customers, and they also plan on releasing XPI-i.MX8MM based on NXP  i.MX 8M Mini and XPI-3399 powered by Rockchip RK3399 in the future. 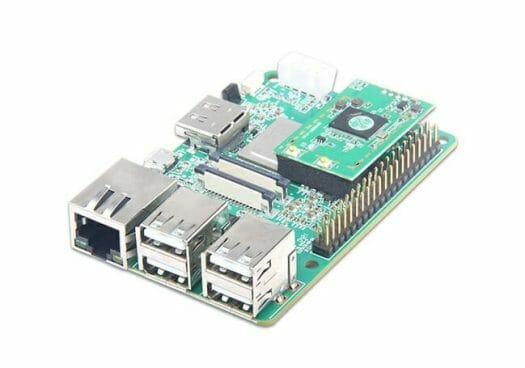 There’s no software download nor documentation at this time, but we were told those will soon be made available in a similar fashion to what they did for XPI-3128 with Linux & Android guides.

Geniatech XPI-3288 is available now for $75 (sample price) on Geniatech store. The wireless module is included in the price.

What is a WIFI Jack?

whats the point of this board?, seems already outdated, or does it have somthing special?

If you say “industrial”, you can get away with a ton of poor design decisions because you can’t disprove there’s someone *somewhere* in industry who has been waiting desperately for this board.

Someone in the industry has been waiting for 5V/3A via Micro USB (AKA massive voltage drops on the board’s USB ports) and an outdated SoC which will never show its potential sustained performance due to throttling issues?

I never thought someone could do a Tinkerboard clone and make relevant design aspects even more worse.

It will be fast enough, cheap and have just the right feature set. Many applications run at a tiny faction of what the processor is capable of.

Since in the first photo the WiFi jack sits on the SoC, how do you use a heatsink ?

I remember the RK3288 in my Tronsmart Orion and as a SOC is was ahead of it’s time and had the eMMC in the box been faster it would have ruled the roost for quite a time.

Rockchip also typically put little effort into it and made way less money than they could have,

Seems rather pointless in 2021 so introduce it when you consider the alternatives and at this price, will die very quickly.

They forgot the most important, absolutely required part on an RK3288: the heatsink (and a large one). This chip can deliver awesome performance but it definitely requires lots of juice and lots of cool air. It’s not by placing a PCB on its head that cool air will caress it. And their customers will quickly discover that the micro-USB port is not sufficient to reliably power that board.