At the beginning of this month, I started the review of Annke CZ400 AI security camera by listing specifications, unboxing the device, and doing a partial teardown, notably to install a MicroSD card.

In theory, the camera comes with more advanced AI features than Reolink RLC-810A 4K CCTV camera that only supports people and vehicle detection, as the Annke security camera can handle face detection, line crossing, unattended baggage detection, and other smart event detections. So let’s see how it performs

The first challenge was the installation, as I told the company I would not be willing to install the camera on the ceiling since I’m renting, and preferred wall-mounting. after checking the user manual that included a wall mount, I decided to go ahead, and get the review unit. 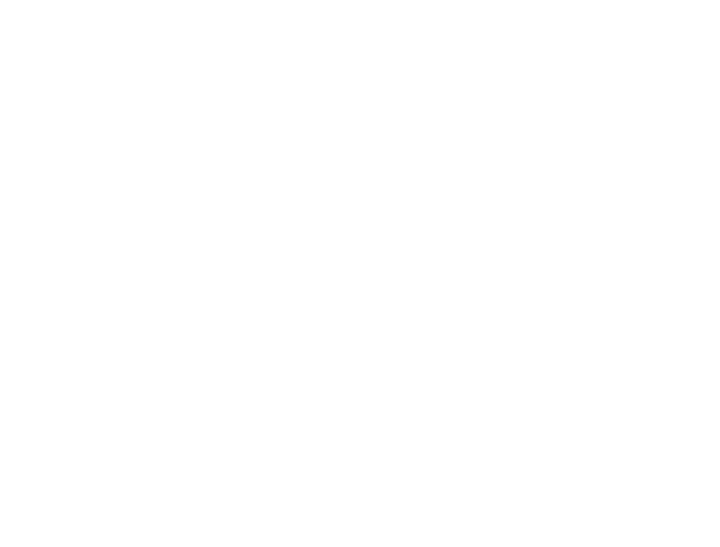 But sadly, the wall mount is not included in the package, and Annke even told me they have no plans to sell it, instead, inviting me to purchase the mount bracket on Aliexpress. As a side note, the wall mount bracket is sold on HikVision store, and Annke CZ400 appears to be a rebranded Hikvision DS-2DE2A404IW-DE3/W camera. [Update: Annke pointed out the following after the review publication:

We’re not rebranded cameras. We own intellectual property over this camera and we’re responsible for data security of our users.

Any hik cameras sold on Amazon are not legitimate cameras from hik, who never sold on online platforms.]

Since I did not really want to buy the adapter, I decided to go with a temporary DIY solution using a wooden plank and a ladder…

The first step was to attach the mounting plate to the plank, and then I could rotate the IP camera into place.

I placed the plank on the ladder and connected a 12V/2A power adapter, as well as an Ethernet cable since there’s no WiFi connectivity.

For this type of camera, a PoE injector may be preferable, as the cable coming from most power adapter will be a bit short…